UP Homeguard Recruitment 2021 to Start After Panchayat Election, 10000 Vacancies to be Filled

Uttar Pradesh Police Recruitment Board (UPPRB) is soon going to hire 10000 Home Guards in various departments. As per media reports, UP Police Home Guard Recruitment shall be start once the Panchayat Election in UP is completed. 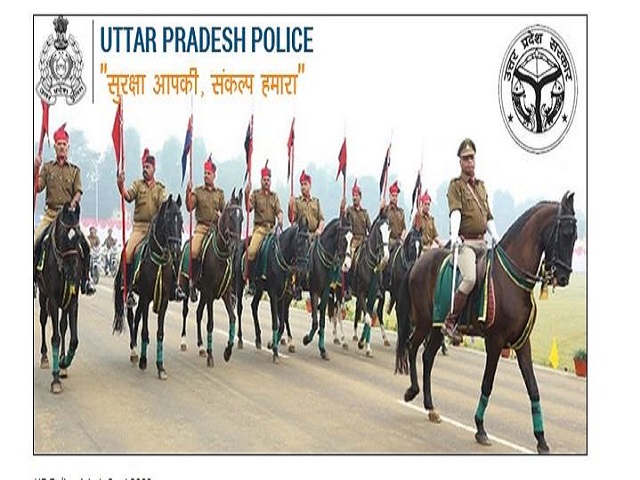 UP Homeguard Recruitment 2021: Uttar Pradesh Government is soon going to release the recruitment notification for the post of Home Guard. As per media reports, UP Home Guard Recruitment shall be start once the Panchayat Election in UP is completed.

According to the reports, the government has approved the proposal of recruitment of 10,000 Home Guards Soldiers. There will be 8000 men and 2000 women recruited in UP Police Department.

As per Ranjit Singh, DIG, Home Guard Headquarters, “Homeguard Soldiers had not been hired in the department for nearly 10 years. Due to this, 30000 vacancies are vacant in varipus departments including in Police Station, UP 112, Industry, District Administration and other institutions. The proposal was made under the guidance of Principal Secretary Anil Kumar”.

Every year, about three thousand homeguards are retiring continuously. Due to non-recruitment of soldiers in the department for a long time, the number of vacant posts are increasing.

UP Panchayat Election will be held from tomorrow i.e. on 15 April and will continue till 29 April. The counting of votes will take place on 02 May 2021.

As per the earlier recrutiment, 12th passed candidates are eligible to apply for Home Guard Posts. However, candidates can check the qualification, once the notification is released.

How to Apply for UP Police Homeguard Recruitment 2021 ?

It is expected the candidates will be invited to apply online on Uttar Pradesh Police Recruitment Board (UPPRB) website i.e. uppbpb.gov.in within a given time frame.