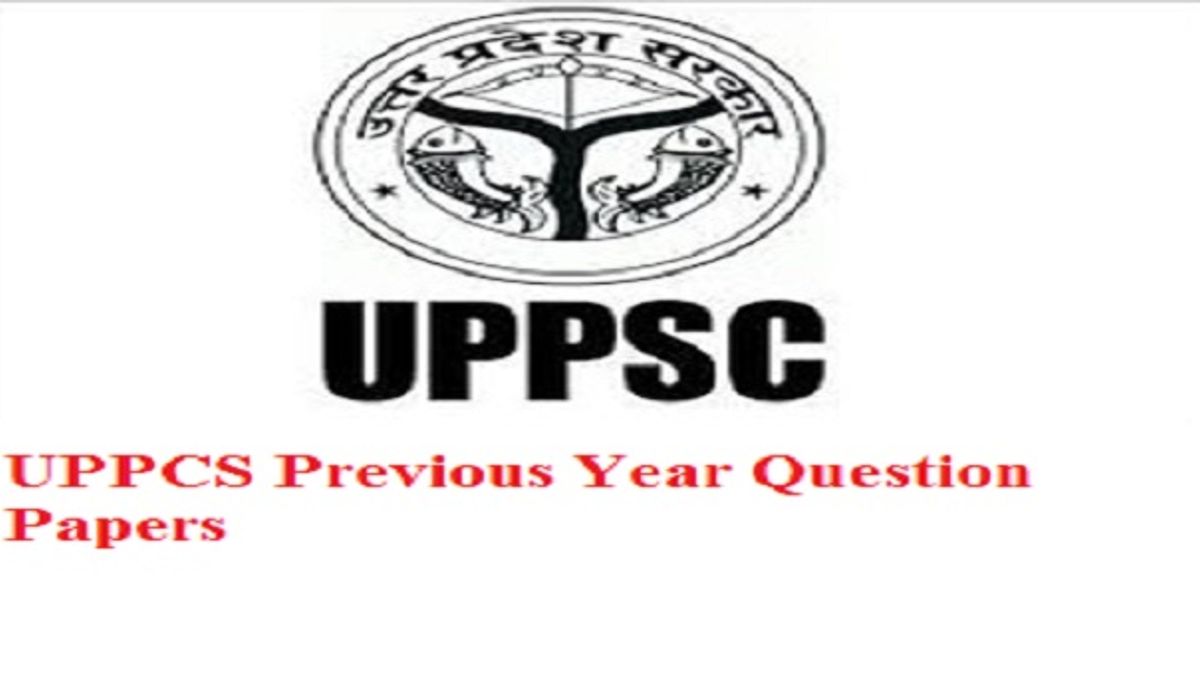 In General Paper I, questions to be asked from various subjects like History, Geography, Indian Polity, Economy, Environment and Ecology, General Science and Technology and questions based on Historical, Geographical, Cultural, economic aspects of Uttar Pradesh.

Q. Which community has the lowest sex ratio in India as disclosed in the additional data pertaining to Census 2011 released recently?
(a) Buddhist
(b) Sikh
(c) Jain
(d) Muslim

Q. The 'Nalanda-Project' is a programme of the Ministry of:
(a) Culture
(b) Human Resource Development
(c) Minority Affairs
(d) External Affairs

Some of the important topics, questions have been asked from are: World's important days, BSE-GREENEX, the Gandhian Plan, Census 2011, Demography of Uttar Pradesh, myopia, plant and animal hormone, xylem and phloem, sources of water, climate change etc.

Q. Eleventh schedule of the Constitution of India is related to
(a) Panchayati Raj
(b) Municipality
(c) Centre-State relations
(d) None of the above

Q. Which one of the following statements is true about right to information?
(a) It is a Political right.
(b) It is a Constitutional right.
(c) It is a Legal right.
(d) It is a Social right.

Q. Japan is near self-sufficient in
(a) Bauxite
(b) Iron ore
(c) Copper
(d) Mineral oil

Q. The inability to realize that a problem can-be—saved by using a familiar object in an unusual way is likely due to:
(a) functional fixedness
(b) rule bound approach
(c) regulatory mechanism
(d) limited capacity

Q. Four children are sitting in a row. A is occupying the seat next to B but not next to C. If C is not sitting next to D, who is occupying seat adjacent to D?
(a) B
(b) A
(c) C
(d) Impossible to tell

Q. Which of the following words is the antonym of the word 'Auspicious'?
(a) optical
(b) oracular
(c) ominous
(d) austere

Q. Fill the blank in the following sentence by choosing the most appropriate alternative:
The story is too fantastic to be .......
(a) praiseworthy
(b) readable
(c) credible
(d) false