India’s relations with its neighbours are an important part to be studied for the preparation of UPSC Civil Services Prelims as well as Mains Exam GS Paper-II. In this article, we have thoroughly presented the India-Nepal relations on various vertices. 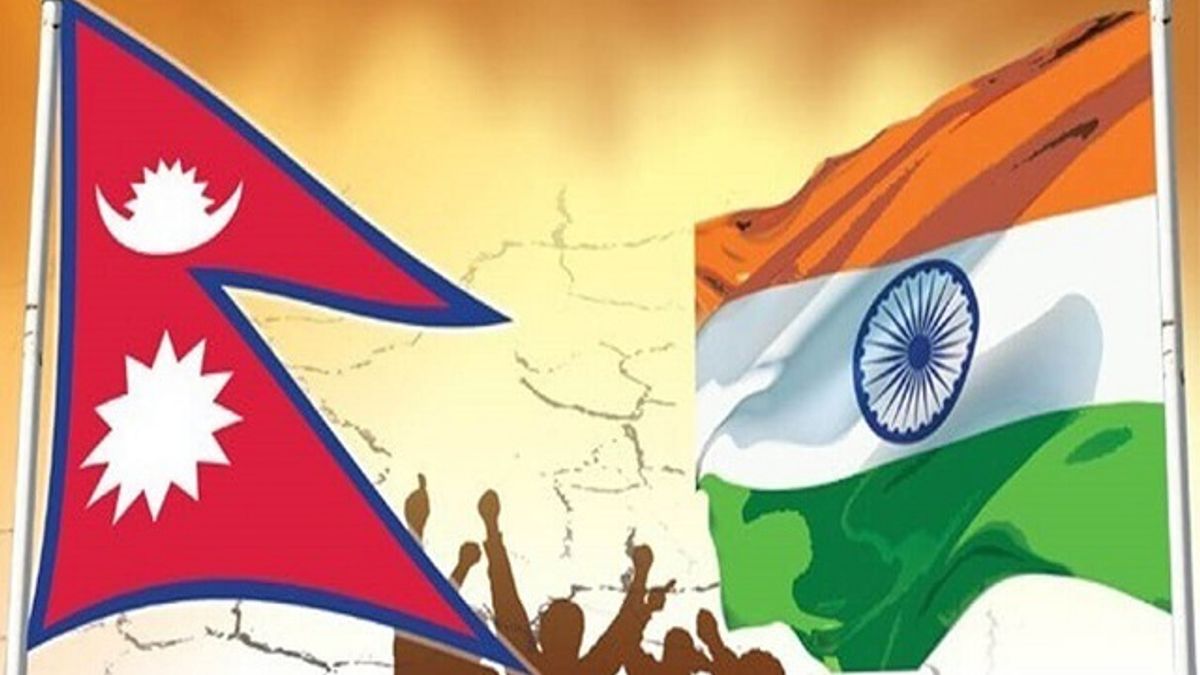 India's bilateral relations with Nepal had been heading south of late. The latest cause was the modifications Nepal made on the national map. This article discusses Nepal 's transformation and its effect on relations between India and Nepal. Despite Nepal's efforts to explore options outside India, relations between the two countries are still strong, and that is expressed in ways more than one.

Nepal is an important neighbor of India and, due to the geographical, historical, cultural, and economic ties that span centuries, occupies special importance in its foreign policy. Not only do the two countries share an open border and undisturbed movement of people, but they also have strong relations through marriages and family links. The India-Nepal Treaty of Peace and Friendship of 1950 forms the bedrock of the special relations that exist between India and Nepal.

Treaty of Peace and Friendship of 1950

The treaty talks about the reciprocal treatment of Indian and Nepali people in residence, land, company, and movement in the two countries. This also provides uniform treatment for both Indian and Nepalese companies ( i.e., foreign products will be handled no different from domestic goods once imported). This also gives Nepal access to India's weapons.

The Government of India welcomed the roadmap set out in the historic Comprehensive Peace Agreement of November 2006 toward political stabilization in Nepal through peaceful reconciliation and inclusive democratic processes, and India has consistently reacted with urgency to the needs of the citizens and government of Nepal in ensuring the progress of the peace process and institutionalization.

India has been a key development partner of Nepal. The latter received strong support and solidarity from the people and Government of India in advancing its home-grown peace process as well as in the process of writing the Constitution through the elected Constituent Assembly. Following the massive earthquakes in Nepal in April and May 2015, India promptly offered helping hands. The Government of India has also been substantially supporting Nepal’s reconstruction efforts.

The Indian cooperation started in 1952 with the construction of an air-strip at Gaucharan. Since then, India has been assisting primarily in the areas of infrastructure development and capacity development of human resources in Nepal. Such assistance received from India has helped supplement the developmental efforts of Nepal. India’s economic assistance to Nepal has grown manifold in the past few decades, particularly since the restoration of multiparty democracy in Nepal in 1990.

The massive under-construction Arun-III 900 MW hydro-electric project is slated to singly produce as much power when completed in five years, as Nepal produces today.

Moreover, the peg with the Indian Rupee provides unique stability to the Nepali Rupee.

Nepal shares a border with 5 Indian states- Uttarakhand, Uttar Pradesh, West Bengal, Sikkim, and Bihar. Nepal is right in the middle of India’s ‘Himalayan frontiers’, and along with Bhutan, it acts as northern ‘borderland’ flanks and acts as buffer states against any possible aggression from China. Hence security-related issues are of prime concern to both the countries. To deal jointly with each other’s security concerns, the two countries have institutionalized Home Secretary-level meetings and established Joint Working Group on Border Management (JWG) and Border District Coordination Committees (BDCCs).

Nepal-India Joint Technical Committee established in 1981 made important achievements in scientifically mapping the boundary between Nepal and India. The Boundary Working Group (BWG) set up in 2014 took over the technical work related to the boundary between Nepal and India. BWG has already organized joint field teams to conduct work related to the development, repair, and reconstruction of boundary pillars, preparation of an inventory of No Man's land encroachment and cross-border occupation, and observation of boundary pillars by GPS.

On May 8, 2020, India’s defence minister virtually inaugurated a new 80 km-long road in the Himalayas, connecting to the border with China, at the Lipulekh pass. The Nepali government protested immediately, contending that the road crosses territory that it claims and accusing India of changing the status quo without diplomatic consultations.

The region is of strategic importance, and the new road is now one of the quickest links between Delhi and the Tibetan plateau.