UPSC Civil Services Topper Ira Singhal trolled; Know what she has to say to IAS Aspirants

UPSC Civil Services Exam: IAS Topper Ira Singhal was trolled on Social Media. Ira was the first to top the UPSC 2014 exam from the General Category despite being differently-abled. 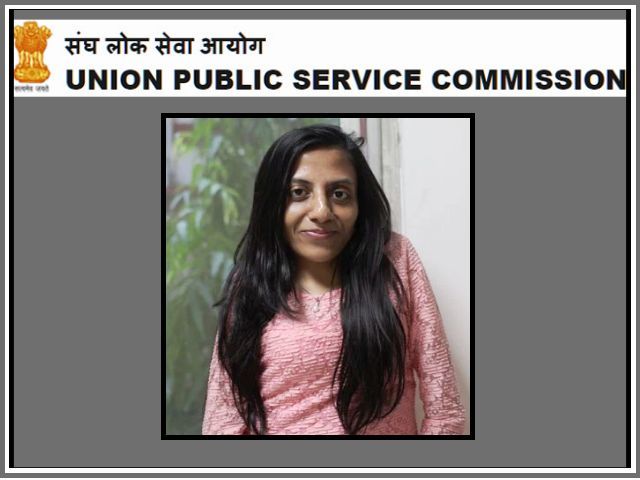 UPSC Civil Services Exam IAS topper Ira Singhal was victimised and trolled on Social Media, as evident in the post shared by her on Social Media platform Facebook. After being verbally abused by a man on social media, Ira responded by taking a dig at her own disability, “Unfortunately someone who cannot be bullied is being attempted to be bullied.” Check her complete Facebook post below. Ira suffers from a spine-related disorder ‘Scoliosis’, which disrupts her arm movement.

Though Ira secured 815th rank in 2010, she was not posted because of her disability. It was purely her hard work and determination that brought her applauds in 2014 after she topped the IAS 2014 exam. Iran is a B.Tech Engineer from Delhi's NSIT and an MBA from FMS, a highly reputed management institution of Delhi. She worked in ‘Cadbury India’ before getting into the All India Revenue Services.

- Undertaking coaching is a personal choice and it differs from person to person.

- She acknowledges the importance of current affairs in the IAS Exam Preparation.