UPSC Civil Services 2019 topper Pratibha Verma (AIR 3) is currently serving as Income Tax Commissioner at Nagpur district of Maharashtra. She is also the woman topper among the 197 women selected for the civil services this year.

UPSC has declared the final results of the Civil Services 2019 exam and UP’s Pratibha Verma has topped among the women candidates with an AIR 3. A scholar since school days, Pratibha made her parents proud in whichever field she chose to excel in. Pratibha secured the AIR 3 in her third attempt.

A Scholar Throughout Her Career 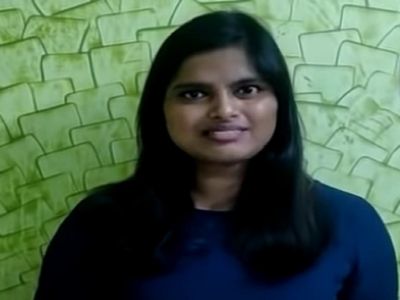 Pratibha hails from the Sultanpur district of Uttar Pradesh. Her father Mr. Suvansh Verma is a retired Principal and mother Usha Verma is a primary school teacher. Pratibha  In the year 2008, she secured the third rank in UP in the high school examination. After her success, she did not look back again. She topped the district in the Inter examination from the city's KNIC School. After 12th, Pratibha cracked the IIT-JEE entrance test and got admitted to ent to IIT Delhi for a B.Tech degree. 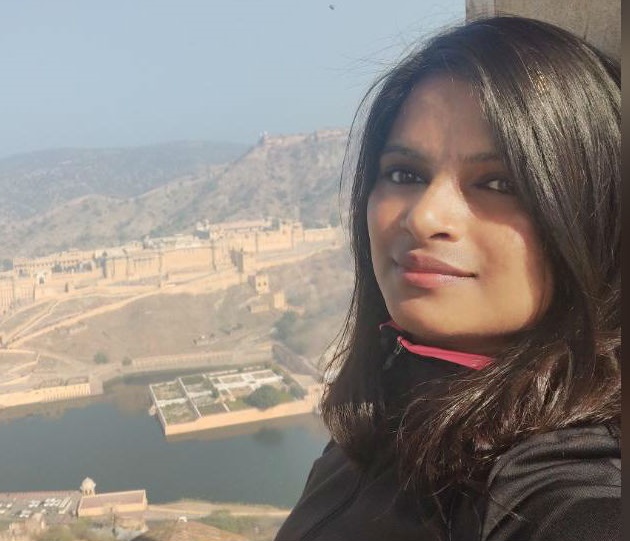 After completing her B.Tech. degree Pratibha got placed in Vodafone India. However, she resigned from the job to pursue her dream of becoming an IAS officer. In an interview, Pratibha says “I’ve been inspired by several civil services officers and being a part of the NSS in school motivated me even further. In the NSS, I had the chance to work closely with several NGOs that worked towards women empowerment and I knew this was an area I wanted to work with in the future as well,”

After quitting her job Pratibha began her preparation for the Civil services exam. In an interview, her mother says that her daughter studied for 16-18 hours every day for the UPSC exam preparation. She appeared for the exam in 2017 but could not qualify for the exam. In 2018, she took note of her mistakes in the previous attempt and wrote the UPSC exam with better preparation. This time her hard work paid off and she secured the 489 rank. She joined the services as an Income Tax Commissioner at Nagpur district.

Congratulations to Pradeep Singh, who has topped the #UPSC exam & Pratibha Verma, the topper among women as well as all the successful candidates. Your hard work & determination lies behind this success. Wish you the very best! #UPSCResult

Pratibha wanted to work for the welfare and upliftment of needy and poor people. This dream could only be fulfilled by becoming an IAS officer. To make her dream a reality, Pratibha took study leave from her IRS service and prepared for the UPSC Civil Services Exam 2019 in hope of a better rank and induction into the administrative services. Her hard work paid off and she secured the AIR 3 in the UPSC Civil Services 2019 Exam. She is also the topper among the women candidates.

Jagran Josh congratulated the topper on her success and for working hard to achieve her dreams and goals!