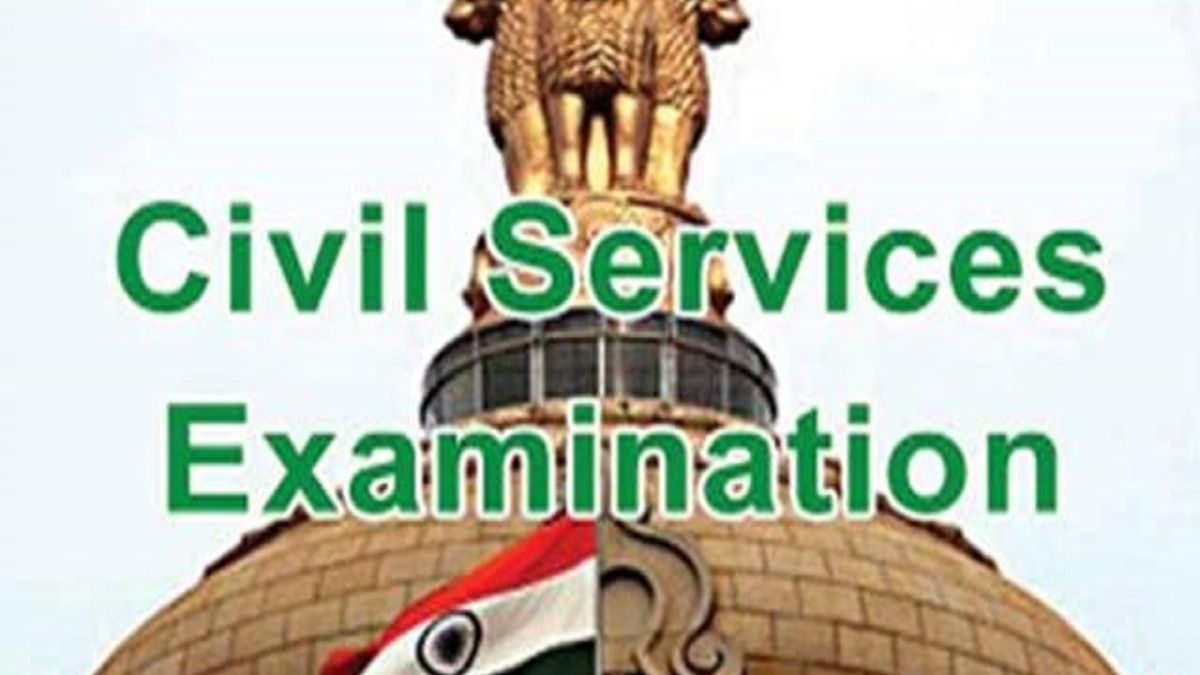 IAS prelims exam is basically a national level examination. UPSC conduct this exam annually to recruit candidates for civil services like IFS (Foreign), IRS, IAAS, IDAS, CAPF-AF and others. UPSC Civil Service Exam is being held to fill up 896 vacancies.

UPSC Civil Services prelims exam's negative marking pattern is one third mark of that particular question. General Studies I consist of 100 questions related to the general studies subjects. UPSC IAS Prelims Exam General Studies II (CSAT), consist 80 questions. The IAS Prelims CSAT Paper is qualifying in nature and its marks are not counted in the merit of the UPSC IAS Prelims Exam. Those candidates who qualify IAS prelims exam will be eligible to appear in main exam and then interview.

All those candidates who are appearing in UPSC prelims 2019 are required to produce their admit card in order to appear in the examination. Candidates appearing in IAS preliminary examination can download their hall tickets through the official websites of the commission - upsc.gov.in or upsconline.nic.in. This year the IAS Prelims Exam is being held on June 2, 2019 where as in 2018 it was held on June 3, 2018.

Once the IAS prelims Examination is done, the UPSC will start another registration process for main examination. Lakhs of IAS aspirants are appearing for the UPSC IAS prelims exam 2019. In Delhi, to facilitate UPSC candidates, DMRC started its services by 6 AM on all lines, unlike 8AM on Sundays on Phase-III.

•    The examination shall comprise of two compulsory papers of 200 marks each
•    Both the question papers will be of the objective type (multiple choice questions) and each will be of two hours duration
•    The General Studies Paper-II of the Civil Services (Preliminary) Examination will be a qualifying paper with minimum qualifying marks fixed at 33%
•    The question papers will be set both in Hindi and English.

IAS aspirants should not bring or use any mobile phone (even in switched off mode), pager or any electronic equipment or electronic device or storage device like pen drive, smart watches etc., or camera or Bluetooth devices or any other equipment or related accessories either in working or switched off mode capable of being used as a communication device during the examination.

1. AIIB has more than 80 member nations.

2. India is the largest shareholder in AIIB.

3. AIIB does not have any members from outside Asia.

2. What was the purpose of Inter-Creditor Agreement signed by Indian banks and financial institutions recently?

(b) To support the infrastructure projects of Central and State Governments

(c) To act as independent regulator in case of applications for loans of Rs. 50 crore or more

(d) To aim at faster resolution of stressed assets of Rs. 50 crore or more which are-under consortium lending

3. The Chairmen of public sector banks are selected by the

(a) Banks Board Bureau

(b) Reserve Bank of India

1. Petroleum and Natural Gas Regulatory Board (PNGRB) is the first regulatory body set up by the Government of India.

2. One of the tasks of PNGRB is to, ensure competitive markets for gas.

3. Appeals against the decisions of PNGRB go before the Appellate Tribunals for Electricity.

6. Which of the following statements is / are correct regarding the Maternity Benefit ' (Amendment) Act, 2017?

7. Which one of the following is not a sub-index of the World Bank's 'Ease of Doing Business Index'?

(a) Maintenance of law and order

8. In India,'extended producer responsibility' was introduced as an important feature in which of the following?

(a) The Bio-medical Waste (Management and Handling) Rules, 1998

(b) The Recycled plastic (Manufacturing and Usage) Rules, 1999

9. The economic cost of food grains to the Food Corporation of India is Minimum Support Price and bonus (if any) paid to the farmers plus

(a) transportation cost only

(b) interest cost only

10. In the context of any country, which one of the following would be considered as part of its social capital?

(a) The proportion of literates in the population

(b) The stock of its buildings, other infrastructure and machines

(c) The size of population in the working age group

(d) The level of mutual trust and harmony in the society

11. The Service Area Approach was implemented under the purview of

12. With reference to the management of minor minerals in India, consider the following statements:

1. Sand is a 'minor mineral' according to the prevailing law in the country.

3. State Governments have the power to frame rules to prevent illegal mining of minor minerals.

1. Most of India's external debt is owed by governmental entities.

2. All of India's external debt is denominated in US dollars.

14. Which of the following is not included in the assets of a commercial bank in India?

15. In the context of India, which of the following factors is/are contributor/ contributors to reducing the risk of a currency crisis?

1. The foreign currency earnings of India's IT sector

16. Which one of the following suggested that the Governor should be an eminent person from outside the State and should be a detached figure without intense political links or should not have taken part in politics in the recent past?

(d) National Commission to Review the Working of the Constitution (2000)

17. Which of the following is issued by registered foreign portfolio investors to overseas investors who want to be part of the Indian stock market without registering themselves directly?

(a) Certificate of Deposit

1. As per law, the Compensatory Afforestation Fund Management and Planning Authority exists at both National and State levels.

19. In India, which of the following review the independent regulators in sectors like telecommunications, insurance, electricity, etc.?

1. Ad Hoc Committees set up by the Parliament

20. With reference to India's Five-Year Plans, which of the following statements is/are correct?

1. From the Second Five-Year Plan, there was a determined thrust towards substitution of basic and capital good industries.

2. The Fourth Five-Year Plan adopted the objective of correcting the earlier trend of increased concentration of wealth and economic power.

3. In the Fifth Five-Year Plan, for the first time, the financial sector was included as an integral part of the Plan.

21. With reference to the Constitution of India, consider the following statements:

1. No High Court shall have the jurisdiction to declare any central law to be constitutionally invalid.

2. An amendment to the Constitution of India cannot be called into question by the Supreme Court of India.

1. Purchasing Power Parity (PPP) exchange rates are calculated by comparing the prices of the same basket of goods and services in different countries.

2. In terms of PPP dollars, India is the sixth largest economy in the world.

23. With reference to the cultivation of Kharif crops in India in the last five years, consider the following statements:

1. Area under rice cultivation is the highest.

2. Area under the cultivation of jowar is more than that of oilseeds.

3. Area of cotton cultivation is more than that of sugarcane.

24. Among the agricultural commodities imported by India, which one of the following accounts for the highest imports in terms of value in the last five years?

25. In the context of polity, which one of the following would you accept as the most appropriate definition of liberty?

(a) Protection against the tyranny of political rulers

(b) Absence of restraint

(c) Opportunity to do whatever one likes

(d) Opportunity to develop oneself fully.

26. Which one of the following is not the most likely measure the Government/RBI takes to stop the slide of Indian rupee?

1. they shall ensure that entire data relating to payment systems operated by them are stored in a system only in India

2. they shall ensure that the systems are owned and operated by public sector enterprises

3. they shall submit the consolidated system audit report to the Comptroller and Auditor General of India by the end of the calendar year

28. Which of the following adopted a law on data protection and privacy for its citizens known as 'General Data Protection Regulation' in April 2016 and started implementation of it from 25th May, 2018?

(d) The United States of America

29. Recently, India signed a deal known as 'Action Plan for Prioritization and Implementation of Cooperation Areas in the Nuclear Field' with which of the following countries?

(d) The United States of America

30. The money multiplier in an economy increases with which one of the following?

(a) Increase in the cash reserve ratio

(b) Increase in the banking habit of the population

(d) Increase in the population of the country