Government in order to provide the unbiased opportunity to every citizen has established dedicated Commissions, for recruitment and training of personnel in the govt department and ministries. We will be discussing the methods followed by these recruitment commissions elaborately here. 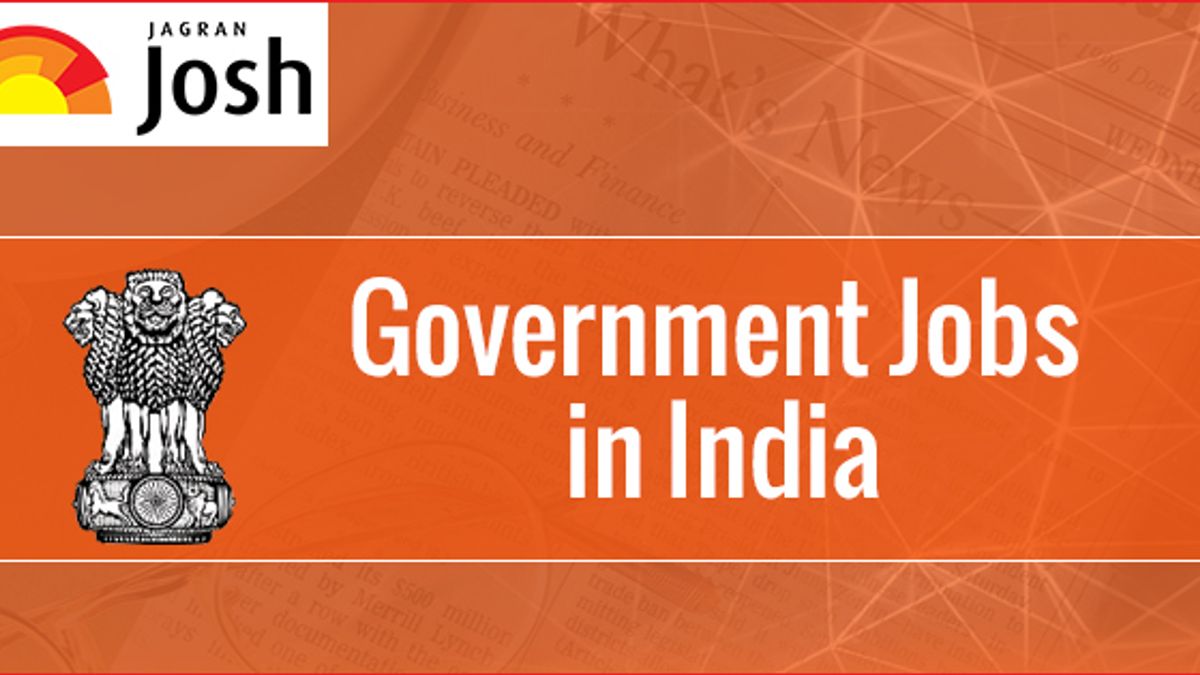 In these times of globalization and liberalization, competition in the job market is really high and there is always risk of downsizing and changing government polices also affect the employability capability of private sector companies. In this scenario competition for government jobs have seen a surge, mainly due to job security it offers even in the times of slow economic development.  Combined with other social factors such as financial stability, social status and comparatively low work pressure makes it preferential career option.

Economy of our country is rapidly growing with rate of almost 6% PA, government has also initiated Make in India campaign and various projects in the Defence, Aerospace, Shipbuilding, Power Generation etc.  Which earlier were outsourced are being undertaken domestically, creating a huge demand for highly trained and experienced workforce.

In order to attract and retain the educated and talented personnel, govt departments are offering facilities such as better remuneration, housing facility, education for children, medical facility for family, apart from mobiles, vehicles, petrol etc. to their employees. Government has also recommended 7 pay commission for charting out better salaries and other perks of the govt employees.

Methods of recruitment in government jobs – A discussion:

Government in order to provide the unbiased opportunity to every citizen has established dedicated Commissions, for recruitment and training of personnel in the govt department and ministries. We will be discussing the methods followed by these recruitment commissions elaborately here.

Let us know why is it important to have knowledge about methods of recruitment?

Government jobs aspirants should be aware of methods followed by the staff selection commissions for recruitment, so they may not miss out on the opportunities when they come. Knowledge of recruitment methods will also save them time and effort in find appropriate job vacancies relevant to their interests and qualifications.

Main methods of Recruitment in Government and Associated Departments:

These methods are followed in almost all the organisiations, government or private. Private sector also utilizes services of third party, whereas government has dedicated commission for the same. Below are list of methods followed for recruitment by Government and Associated Departments.

Now we will discuss about each of these methods of recruitment elaborately here.

Contractual or Project Based Recruitment: Many government organizations often hire expert and capable candidates on project basis or for short duration, usually research based jobs. This recruitment can be extended as per the requirement and at the discretion of the government organization or these contracts can automatically end after the time period of the project is over.

Promotion: This is also an important and successful method of recruitment to various government organizations on the basis of experience for a specific work, the higher-level positions in government offices are filled through promotions so that full potential of the experience of the candidate can be used for the specific work.

Re-employment: Under this method, candidates from different department who are due to retire/transferred within a year are offered employment opportunity in order to utilize their operational and managerial skills, such recruitment is often done for important posts and tasks.

Absorption: When an officer working outside the cadre or outside the direct line of promotion is regularly absorbed in the post/grade, the post is treated as having been filled by the method of absorption.

Deputation/ Short-Term Contract: When an officer is appointed from outside the cadre or from outside the direct line of promotion for a limited period by the end of which he will have to revert to his parent cadre, he is known to be on deputation or on short-term contract. These recruitments are also often done at higher level such as recruitment for teaching, research, scientific and technical post. At the same time, while recruiting for such posts the government officials working under central government offices/ state governments/ union territories are given priority.