The government constitutes a law commission as per the requirement. It was originally formed in 1955. The commission is reorganized for three years. 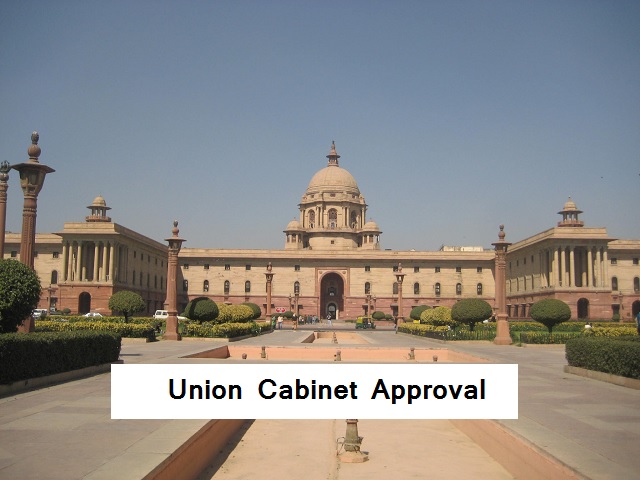 The Central Government officially announced the formation of the 22nd Law Commission on February 25, 2020. The commission has been constituted for three years. The term of the 21st Law Commission ended on August 31, 2018. The Union Cabinet had approved the proposal to reconstitute the panel last week.

The Law Commission is a non-statutory body, which advises the government on all legal issues. The commission was formed after due approval of President Ram Nath Kovind. The Government will now appoint the commission's Chairperson and other members.

The government constitutes law commission from time to time as per the requirement. It was originally formed in 1955. The commission is reorganized for three years. The Chairperson of the commission is generally a retired Supreme Court or High Court judge.

• It will identify laws that are no longer needed or are irrelevant and can be repealed immediately.
• The 22nd Law Commission will examine the existing laws and suggest ways for reforms. It will also suggest the necessary laws to implement the Directive Principles mentioned in the Preamble of the Constitution.
• It will take all necessary measures to use law and legal processes in the service of poor people.
• The law commission will revise the laws of general importance to simplify them and remove anomalies, ambiguities, and inequities.

The 22nd Law Commission will consist of: