4 Asteroids including 1,280-foot one hurtling towards Earth: NASA

2012 XA133 or city killer as it is being called is the third asteroid heading towards the Earth. 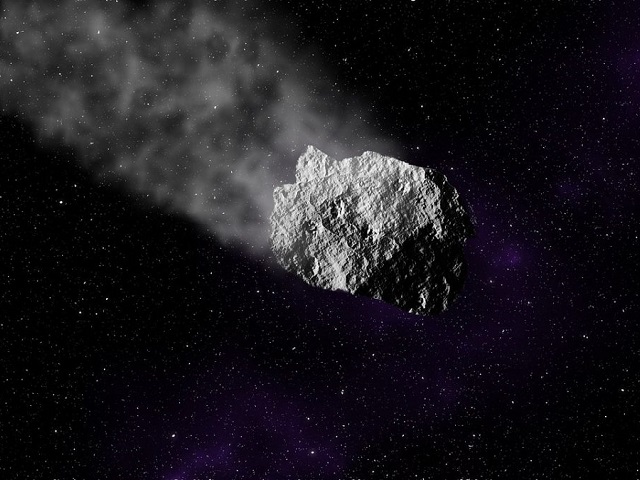 Four asteroids are headed towards Earth, as per NASA’s Center for Near-Earth Object Studies (CNEOS), which is currently monitoring the situation.

One among the four asteroids is a 1,280-foot wide asteroid, which is reportedly even bigger than Paris’s Eiffel Tower. The asteroid can destroy an entire city if it hits the Earth.

2020 FV4 is the first asteroid that will fly past Earth today. The asteroid is currently flying at an estimated speed of 19,000 miles per hour. It has a diameter of 164 feet. It is expected to come closest to the Earth at around 7:07am EDT on March 26. The distance at this time is projected to be around 0.02505 astronomical units or about 2.3 million miles away.

The second asteroid to approach Earth tomorrow is 2020 FP. The asteroid, measuring about 128 wide, is currently flying at an average speed of 21,000 miles per hour. It is expected to fly past Earth at 7:39 pm EDT on March 26. It will fly past from a safe distance of about 0.03767 astronomical units, which is around 3.5 million miles away.

2012 XA133 or city killer as it is being called is the third asteroid heading towards the Earth. It is biggest and fastest among the four asteroids. This asteroid, measuring about 1, 280 feet wide, is moving towards the Earth with a speed of 53,000 miles per hour. It has the capability of destroying an entire city if it hits the Earth due to its large size and fast speed.The asteroid has been labeled as a potentially hazardous asteroid. It is expected to approach Earth at 10.52 pm EDT on March 26. Its closest approach would be from about 0.04453 astronomical units or around 4 million miles away.

The 2020 FV3 asteroid is the fourth and the last asteroid to approach the Earth tomorrow. The asteroid, with a diameter of about 59 feet, is expected to fly past our planet at 11:07 EDT on March 26. It is flying at an average speed of 15,000 miles per hour.