44th Reliance AGM 2021: JioPhone Next to be launched on September 10th, Reliance to make India 5G-yukt

44th Reliance AGM 2021: RIL Chairman announced that JioPhone Next be launched in the market on the occasion of Ganesh Chaturthi on September 10, 2021.  He also said that Jio is not just working to make India 2G-mukt, but also 5G-yukt. 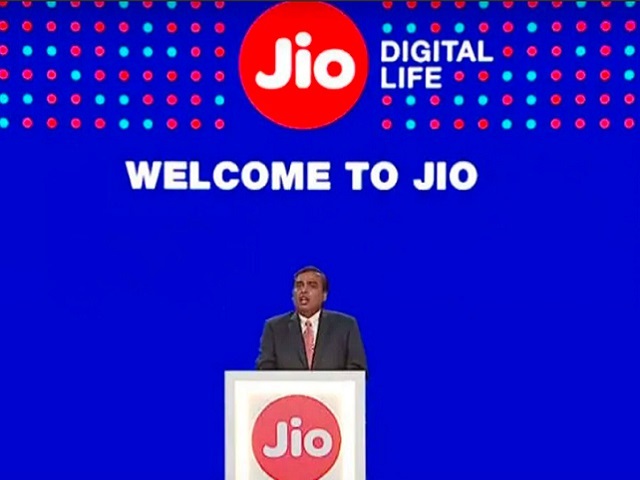 The RIL Chairman announced that JIOPHONE NEXT is a truly breakthrough smartphone developed jointly by Google and Jio teams. It will be a fully featured smartphone supporting the entire suite of applications from both Google and Jio.

JioPhone Next will be powered by an optimized version of Android OS jointly developed by Jio and Google. It will be an ultra-affordable phone with cutting-edge features.

When will JioPhone Next be launched?

RIL Chairman announced that JioPhone Next be launched in the market on the occasion of Ganesh Chaturthi on September 10, 2021.

RIL Chairman Mukesh Ambani also announced that Saudi Aramco Chairman Yasir Al-Rumayyan will be joining the RIL board. He is also the Governor of the kingdom’s wealth fund Public Investment Fund.

Ambani said that Al-Rumayyan’s joining will mark the beginning of internationalisation of Reliance. He said that Reliance will immensely benefit from his rich experience.

• He stated that their ‘Made in India’ solution is comprehensive, complete and globally competitive.

• He further assured that Jio is uniquely positioned to quickly and seamlessly upgrade to 5G and that they are working with global partners to develop a range of 5G devices to develop a 5G ecosystem.

• Ambani said that Jio is not just working to make India 2G-mukt, but also 5G-yukt.

Jio 5G rollout progress: All you need to know!

• Jio is one of the few telecom players that has got permission from DoT (Department of Telecommunications) to test 5G services in India.

• Jio recently opened up its 5G field testing in Mumbai. The 5G trials using indigenous technology are expected to expand to other cities also very soon.

• According to a report by Qualcomm, Jio 5G was able to achieve a speed of 1Gbps during the trials using indigenous technology.

• Intel has also partnered with Jio to develop 5G networking technology. Jio has reportedly developed a complete 5G solution in-house. It has been relying completely on home-grown hardware and solutions.

• Reliance Jio is also expected to test 5Gi in India, which is a technology that has been jointly developed by IIT Madras and IIT Hyderabad.

• Jio is also developing Virtualised Radio Access Network (RAN) in collaboration with Qualcomm to improve the pace of the 5G rollout in India.

Jio was the first telecom operator to launch an affordable 4G service in India and it was later followed by other operators. This time, three major telecom operators including Airtel, Vi and Reliance Jio are almost head-to-head in launching the next-gen technology in India. All three telecom companies are working to develop their 5G solution for the country.

Jio had rolled out the 4G service at really affordable pricing, which played a major role in its widespread reach in India. The 5G service is though not expected to be as cheap as 4G because of its next-generation hardware and infrastructure requirements.