5G in China: Know about its speed and other benefits

China’s 5G services have started in about 50 cities, including Beijing, Shanghai, Shenzhen among others. 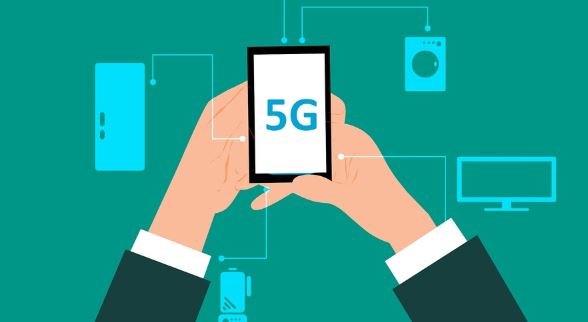 Also Read | What is Armenian Genocide? All you need to know

5G Features
• 5G mobile phones are the fifth generation of wireless service. Its speed is quite good compared to the previous generation.
• Internet users will start getting higher data capacity, better coverage and battery of mobile devices will also cost less.
• Internet works 100 times faster than 4G. Users will be able to download the 1.7 GB movie in just two seconds.

5G Users in the world
• According to a report, by the end of the year 2020, the number of 5G users in China will cross 170 million.
• As per the analysts at Sanford C Bernstein said in a research paper that South Korea will be in the second position with 75,000 5G users in the country.
• Researchers also said that in the USA, by the year 2020, the number of 5G users will be around 10,000.
• If India launches 5G in the same year, 2020, it can give a big competition to South Korea and the USA.

5G in India
5G spectrum can be auctioned in the country during the calendar year 2019-20. Apart from this, about one lakh villages of the country will be covered under the 'digital villages' scheme of Government of India. The government has targeted to start testing 5G spectrum in the next 100 days.

Also Read | RuPAY card: List of countries where you can use it!