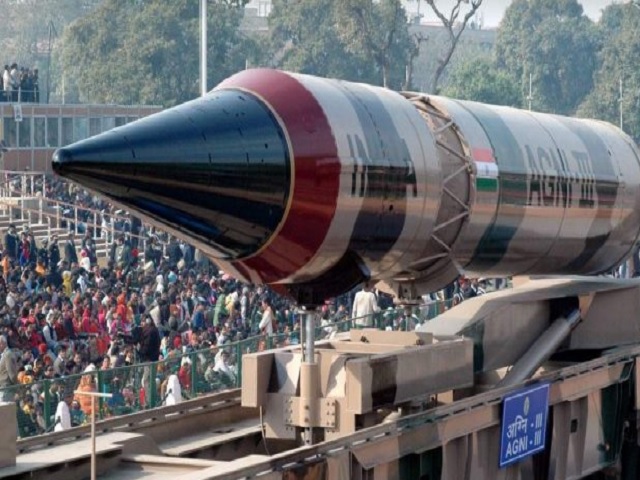 Agni-III, a long-range surface-to-surface ballistic missile, has failed its first night test. The test was carried out at the Integrated Test Range at APJ Abdul Kalam Island near Odisha coast.

• The Agni-III missile fell into the ocean after the first stage split.
• In the initial flight, the missile covered a distance of 115 km, but soon it deviated from its path.
• According to preliminary investigations, the missile lost its way due to a construction flaw.
• The test was conducted as a user trial for the Indian Army. The trajectory for this missile test was fixed at 2800 km.

What is Mobile Launcher?

When the missile is set to launch through the platform of a truck or tank, that platform is called a mobile launcher. This allows the missile to be launched as soon as possible. The Agni-3 missile has hybrid navigation, guidance, and control system, which is operated by an advanced computer mounted on the missile.