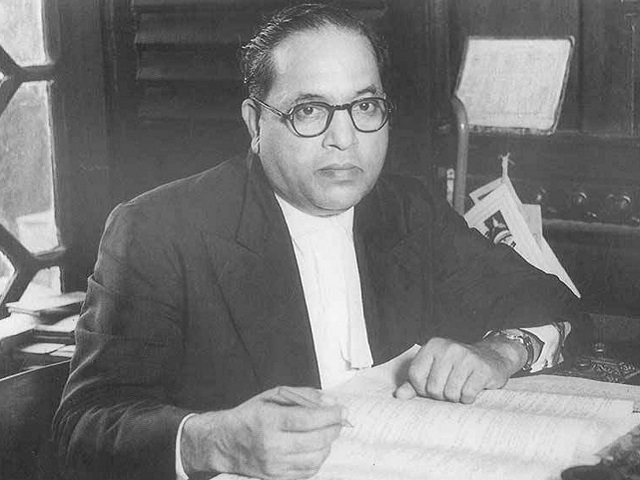 The Ministry of Personnel, Public Grievances and Pensions issued a notification on April 1, 2021 declaring that April 14 will be a public holiday for all central government offices including industrial establishments.

The notification read that it has been decided to "declare Wednesday, 14th April, 2021 as a public holiday on account of the birthday of Dr B R Ambedkar, for all Central Government Offices, including Industrial Establishments throughout India."

•The public holiday has been declared by invoking powers under Section 25 of the Negotiable Instruments Act, 1881.

•The centre had made a similar announcement in 2020 when it had declared April 14th as a national holiday.

•This year will be Dr. BR Ambedkar's 130th  birth anniversary.

When was Dr Ambedkar born?

•Babasaheb Bhim Rao Ambedkar, a renowned social reformer and a Dalit leader, was born on April 14, 1891. He had passed away on December 6, 1956.

•He was an economist, jurist, politician and social reformer all in one. He was also known as a Dalit icon for leading the Dalit Buddhism movement in India, a campaign against social discrimination towards the Dalits, who were also known as untouchables then.

•He spoke unequivocally against the injustice, discrimination and inequality faced by the dalit community members.

•Dr. Ambedkar is known as the chief architect behind the Constitution of India. He went on to become the first Law and Justice Minister of Independent India.