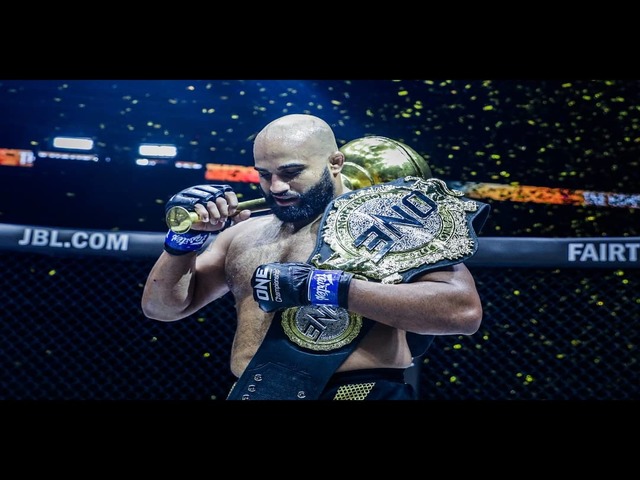 Arjan ‘Singh’ Bhullar became the first Indian fighter to win the ONE Heavyweight World Title at the top-level (Mixed Martial Arts) MMA Championship event in Singapore on May 16, 2021, after defeating the longtime heavyweight king Brandon ‘The Truth’ Vera.

Arjan ‘Singh’ Bhullar ended the five-year championship-winning run of the Filipino-American fighter Brandon Vera in the main event. In the first round, Bhullar stifled Vera and took him down, the second round saw Vera gasping for air.

Who is Arjan Bhullar?

•Arjan Bhullar is an Indian-Canadian mixed martial arts fighter. He was born and raised in Vancouver, Columbia. He is of Indian descent.

•He had won the Commonwealth Games gold medal in New Delhi in 2010. He also became the first Indian freestyle wrestler to represent Canada at the Olympics in London in 2012.

•Bhullar has also been the first Indian fighter to win a UFC fight where he defeated Luis Enrigue Barbosa de Oliveira in 2015.