Arun Jaitley in his letter to PM Modi requests time away from any responsibility to concentrate on his treatment and health. 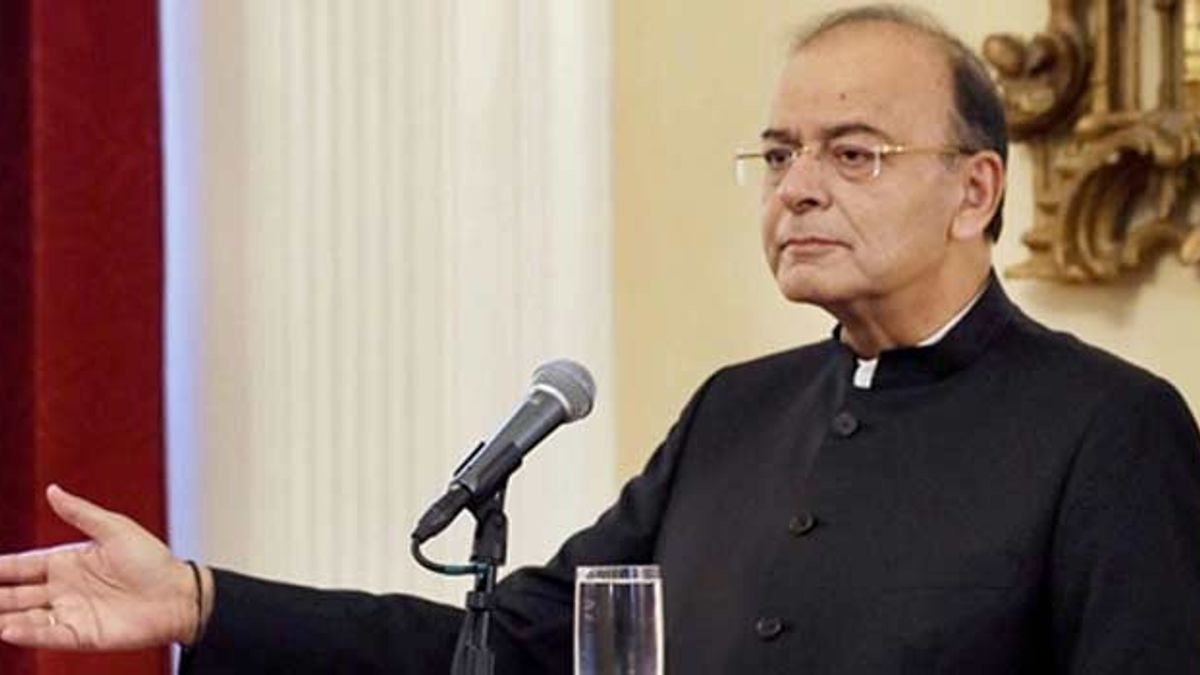 Arun Jaitley, former Finance and Corporate Affairs Minister, in a letter to Modi has recused himself from any responsibility in the new NDA government, citing health challenges.

Jaitley in his letter said,” during the last eighteen months, I have had some serious health challenges. My doctors have enabled me to emerge out of most of them.” He continued by saying that in the future, he would like to keep away from any responsibility to concentrate on his treatment and health.

Addressing the Prime Minister, Jaitley wrote “I am writing to you to formally request you that I should be allowed a reasonable time for myself, my treatment and my health and therefore, not be part of any responsibility, for the present, in the new government.

He added by saying, “I would obviously have a lot of time at my disposal to undertake any work informally to support the government or the party.”