Assam to present its own civilian awards on lines of Bharat Ratna, Padma Awards

Three new sets of awards announced by the Assam Government on the lines of Padma Awards are namely- Asom Bibhushan, Asom Bhushan, and Asom Shree. 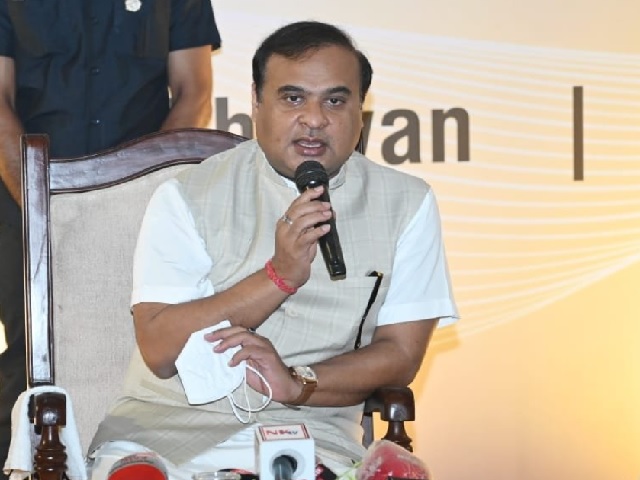 The Assam Government has decided to institute its own series of annual awards similar to Bharat Ratna and Padma awards entailing various benefits for the awardees.

The decision to start its own civilian awards was taken at the state Cabinet meeting on June 8, 2021, which was headed by the Chief Minister of Assam Himanta Biswa Sarma.

During the meeting, the state cabinet also decided that from now on all the state government offices will have to put up the photos of the President, Prime Minister and Gopinath Bordoloi, the first Chief Minister of Assam.

•  The Asom Ratna Award, which was earlier conferred only once every three years, will now be awarded every year to one person who has made a significant contribution to society.

•  Three new sets of awards on the lines of Padma Awards namely- Asom Bibhushan, Asom Bhushan, and Asom Shree will be conferred by the Assam Government.

•  The awardees of the prestigious awards will also be given the benefits such as free medical treatment of critical illness, free travel in Assam State Transport Corporation buses, free stay at Asom Bhawans, etc.

Other honours announced by Assam Government:

•  From 2021, Assam will also confer a Literary pension in the name of litterateur Homen Borgohain on his birthday on (December 7).

•  Sports pension will be conferred in the name of Arjun awardee Bogeswar Barua on his birthday (September 3).

•  The state government will also confer the Artiste Award on January 17.

Padma Awards are one of the highest civilian honours in India that recognizes the achievements in all fields where an element of public service is involved.

The highest civilian honours are announced every year on the eve of Republic Day.