The BCCI and United Nations Environment have signed an agreement to promote 'green cricket' in India. The partnership will focus on phasing out single-use plastic across stadiums in the country.

The BCCI and United Nations Environment on May 27, 2018 signed an agreement to promote green' cricket in India.

The letter of Intent was signed by BCCI acting secretary Amitabh Choudhary and Erik Solheim, Executive Director of UN Environment, at the BCCI headquarters in Mumbai ahead of the IPL 2018 final between Chennai Super Kings and Sunrisers Hyderabad.

• Through the agreement, the BCCI will endeavor to reduce its environmental impact by greening its operations and engaging cricketers and fans in green initiatives.

• The partnership will help make cricket green and sensitise spectators towards minimising waste generation during matches.

• It will also focus on phasing out single-use plastic across stadiums in the country. 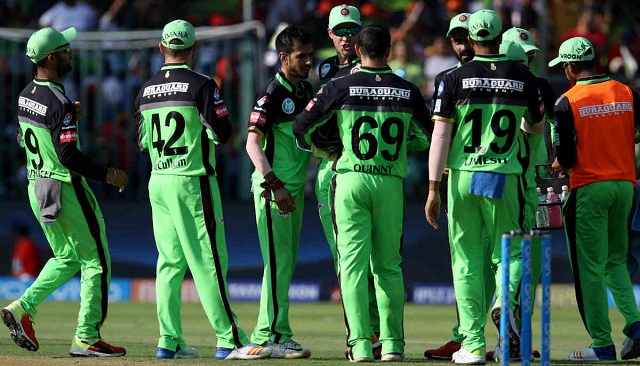 • During the Indian Premier League, a short film with messages from captains of various franchises was created and aired in stadiums across the country, highlighting the hazards of plastic pollution.

• In fact, during the four matches played at the Holkar Stadium in Indore, Madhya Pradesh, a Green Protocol based on the concept of 3Rs to reduce, reuse and recycle was implemented.

• A plastic audit was undertaken at the stadium to assess the types and volumes of single-use plastic generated and chart a course to implement waste management system.

• Similarly, at the M Chinnaswamy stadium in Bengaluru, the Karnataka State Cricket Association replaced plastic cups and bottles with environment-friendly alternatives for over 32,000 fans.