The list named 'The Best-Performing CEO in the World, 2019', created by HBR ranked 100 CEOs based on their performance. 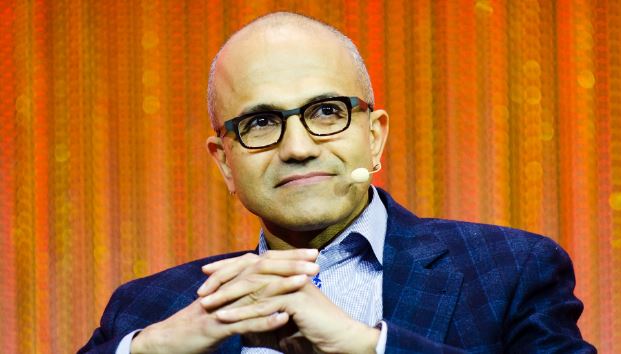 The list named 'The Best-Performing CEO in the World, 2019', created by HBR ranked 100 CEOs based on their performance. The first place in this list has been given to Jensen Huang, CEO of US technology company Nvidia.

The Best-Performing CEO in the World-2019

• The list includes 100 best-performing CEOs around the world. Jensen Huang, CEO of American technology company Nvidia, is at the top.
• Apple CEO Tim Cook is ranked 62nd on this list. Nike CEO Mark Parker is ranked 20th.
• Jamie Dimon, head of JP Morgan Chase, finished 23rd. At the same time, Merilyn Hewson, CEO of Lockheed Mortin, is ranked 37th.
• HBR mentioned that while making this list, financial performances, as well as environmental, social and administrative (ECG) performance sectors, are taken into consideration.
• Jeff Bezos, CEO of e-commerce company Amazon, failed to make a mark in the list because Amazon's ESG score was very low this year.

Shantanu Narayan started his career with the legendary technology company Apple Inc. He is the co-founder of a digital photo sharing company named Pictra. Shantanu is working with the technology giant Adobe since 1998. He was appointed as the CEO of the company in 2007.

Ajaypal Singh Banga, who started his career with FMCG company Nestle in the year 1981, has served in PepsiCo and is currently working with MasterCard as CEO of the company. He served as President and COO for a long time before being declared CEO at MasterCard in April 2010. He was also the chairman of US-India Business Council.

He is Indian origin Chief Executive Officer of Microsoft. Nadella was appointed CEO of the company in February 2014. He played a very important role in Microsoft from cloud computing to research and development.