Bharat Biotech confident of obtaining WHO's emergency use listing for Covaxin

Covaxin, developed by Bharat Biotech in collaboration with ICMR, has already received regulatory approval from 11 countries. 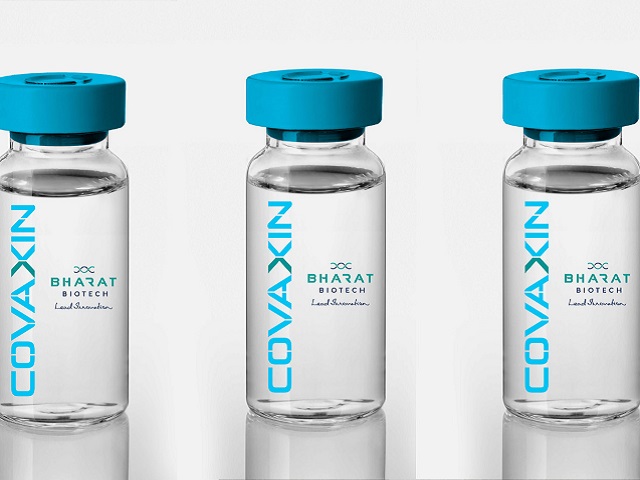 Bharat Biotech confident of obtaining WHO's emergency use listing for Covaxin

Indian drug manufacturer Bharat Biotech is confident about getting World Health Organization's (WHO) Emergency Use Listing for its COVID-19 vaccine, Covaxin. The drugmaker has already submitted 90 percent of the documentation required for WHO emergency use listing.

Bharat Biotech has previously got many of its other vaccines pre-qualified and hence, it is confident that Covaxin will also soon get emergency use approval from the global health body.

•The Hyderabad-based drug maker had held a meeting recently to discuss the status of its application for WHO's EUL for Covaxin.

•The meeting was attended by Bharat Biotech International Ltd. MD Dr. V Krishna Mohan and senior officials from the Union Ministry of Health, Department of Biotechnology and External Affairs Ministry.

•Covaxin, developed by Bharat Biotech in collaboration with ICMR, has already received regulatory approval from 11 countries.

•Eleven other companies in seven countries have also shown interest for technology transfer and its production.

•The drugmaker has submitted 90 percent of the required documents WHO's emergency use approval and the remaining documents are expected to be submitted by June 2021.

•The company is currently in the final stages of submission of required documents for Covaxin's regulatory approvals in Brazil and Hungary.

•It is also in the final stages of negotiations with the US Food and Drug Administration (FDA) for conducting small-scale Phase-III clinical trials in the United States.

•As per sources, the company is in regular touch with the regulatory authorities of the countries it is applying for regulatory approvals in and is confident about the robustness of its dossier.

•As per company data, its vaccine has shown a longer duration of anti-body persistence after six months as well as eight months.

Bharat Biotech is one of the few companies that have published papers on all four COVID virus variants.