The bill provides the Pakistani High Courts with the power to review and reconsider giving effect to the judgment of the International Court of Justice. 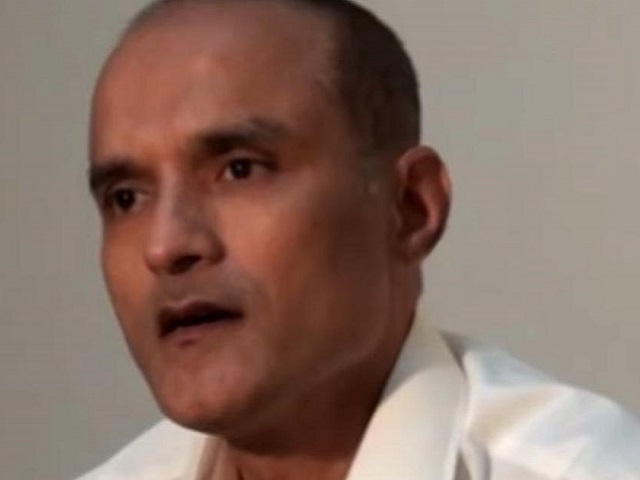 The International Court of Justice (Review and Reconsideration) Bill that seeks to provide the right of appeal to Indian national Kulbhushan Jadhav, was presented in the Pakistani Senate on June 24, 2021.

After the bill was introduced in the House, the Senate Chairman Sadiq Sanjrani had referred the bill to the Standing Committee on Law and Justice. The bill was adopted by the National Assembly after approval from the 21-member standing committee.

What does the International Court of Justice (Review and Reconsideration) Bill propose?

• The bill provides the Pakistani High Courts with the power to review and reconsider giving effect to the judgment of the International Court of Justice.

• It will also give such a foreign national the right to appeal in Pakistani high courts.

What is India's opinion about the bill?

• India had recently expressed that it is not convinced with Pakistan National Assembly passing a bill to give the right of appeal to Kulbhushan Jadhav in Pakistani high courts.

• As per India, the bill is a breach of the ICJ judgment and full of shortcomings.

Speaking on the same, the Ministry of External Affairs (MEA) spokesperson Arindam Bagchi had said during his weekly media briefing that the bill does not create machinery to facilitate effective review and reconsideration of the case as mandated by the judgment of the ICJ.

He stated that India has seen the news reports relating to the Review and Reconsideration Bill 2020 that was passed by the National Assembly of Pakistan. He said that the bill codifies into law the earlier Ordinance with all its shortcomings.

"It does not create a machinery to facilitate effective review and reconsideration of Shri Jadhav's case, as mandated by the judgement of the International Court of Justice," Bagchi added.

He further said that the Bill invites the municipal courts in Pakistan to decide whether or not any prejudice has been caused to Jadhav on account of the failure to provide consular access.

He further said that India calls upon Pakistan to take appropriate steps to address shortcomings of the bill and to comply with the judgement of ICJ in letter and spirit.