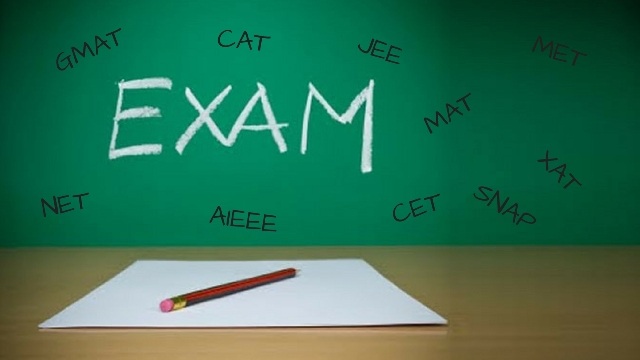 The cabinet approved creation of the agency as a society registered under the Indian Societies Registration Act 1860. To start off, the agency will be given a one-time grant of Rs 25 Cr from the Union Government.

• The agency would initially conduct the entrance examinations that are currently being conducted by the CBSE.

• Other examinations will be taken up gradually after NTA is fully geared up.

• The entrance examinations will be conducted online at least twice a year, thereby giving adequate opportunity to candidates to bring out their best.

• The agency would also locate centres at sub-district/district level in order to serve the requirements of the rural students.

• It would also undertake hands-on training for the students.

Significance of the NTA

• The establishment of the agency is expected to benefit around 40 lakh students appearing in various entrance examinations.

• It will relieve CBSE, AICTE and other agencies from responsibility of conducting these entrance examinations.

• It will also bring in high reliability, standardised difficulty level for assessing the aptitude, intelligence and problem solving abilities of the students.

• Its establishment was announced by Finance Minister Arun Jaitley in his 2017-18 Budget speech.

• The agency will be chaired by an eminent educationist appointed by the Ministry of Human Resource Development.

• It will also have a CEO/ Director General, who will be appointed by the Union Government.

• The Director General will be assisted by 9 verticals headed by academicians/ experts.

• The agency will also have a board of governors that will comprise members from user institutions.