The Union Cabinet approved the Inland Vessel Bill 2021 that will streamline and regulate inland vessels running in the country. Read all you need to know. 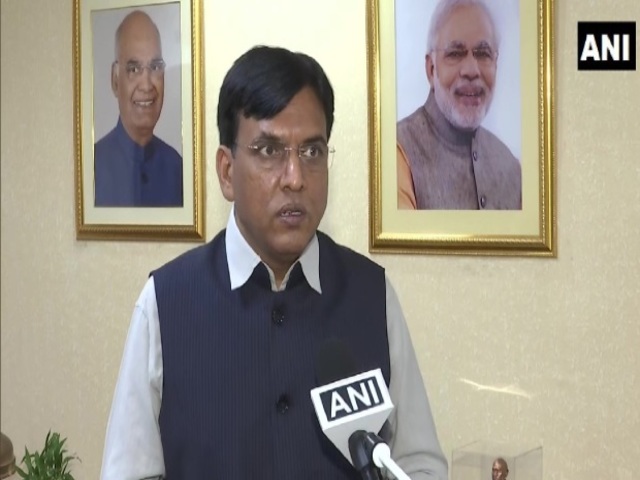 During a press conference, Union Minister Mansukh Mandaviya said that the Inland Vessel Bill, 2021 will promote economical and safe transportation as well as trade through inland waterways.

The Bill will make provisions for safe navigation, protection of cargo, and prevent pollution caused during the use of inland vessels, he added.

What is the Inland Vessel Bill?

•The Inland Vessel Bill, 2021 passed by the Union Cabinet will aid in streamlining and regulating inland vessels running across the inland waterways in the country. The Bill will ensure the safety, security, and registration of inland vessels.

What are the features of the Bill?

•The Inland Vessel Bill, 2021, will act as a unified law for the country in place of separate rules framed by the States.

•The Bill will aid in providing a central database for keeping records of vessel registration, crew, and details of vessels on an electronic portal.

•The Bill will require all non-mechanically propelled vessels to be registered as well at the district, taluk or panchayat, or village level.

•The Bill expands the scope of ‘inland water’ by including national waterways and tidal water limit declared by the Central government.

•The Bill will also create pollution control measures for Inland Vessels. The Bill will aid the Government in creating a list of pollutants detailing substances, chemicals, etc.

•The Inland Water Transport (IWT) in the country is a fuel-efficient and environment-friendly mode of moving around 55 million tonnes of cargo. However, the IWT in India is highly underutilized as compared to developed countries.

•The operations of IWT are limited to the deltaic regions of the Godavari-Krishna rivers, inland waters in Mumbai, backwaters in Kerala, rivers in Goa, and a few systems in the Ganga-Bhagirathi-Hooghly rivers, the Barak river, and the Brahmaputra river.

•The Inland Waterways Transport in India can potentially help in easing the load off the congested roadways and overburdened railways.

•The Inland Waterways Authority of India, based in Noida, Uttar Pradesh, oversees the regulation and development of inland waterways for navigation and shipping. The authority came into being on October 27, 1986.

•The primary task of the authority is to oversee the development and maintenance of the infrastructure of Inland Water Transport (IWT) on national waterways by utilizing grants issued by the Ministry of Shipping.

•The Union Cabinet, chaired by PM Narendra Modi, on June 16, 2021, also approved the proposal on the Deep Ocean Mission by the Ministry of Earth Sciences The mission aims to explore the deep ocean for developing deep-sea technologies and resources for sustainable use of ocean resources.

•Ministry of Earth Sciences will be the nodal ministry for the implementation of the Deep Ocean Mission.

What are the six components of the mission?

The Deep Ocean Mission will support the Blue Economy Initiatives of the government:

•Development of technologies for deep-sea mining and manned submersible,

•Technological innovations for exploration and conservation of deep-sea biodiversity,

•Off-shore energy and freshwater from the ocean,