Prime Minister Narendra Modi led Union Cabinet has given its nod for the signing of Interbank Local Currency Credit Line Agreement (ILCCLA) and (ii) Cooperation Memorandum Relating to Credit Ratings by Exim Bank with participating member banks under BRICS Mechanism. The Agreements signed by EXIM will promote multilateral interaction within the BRICS nations in the area of mutual interest. It will also deepen economic and political relations with BRICS nations. 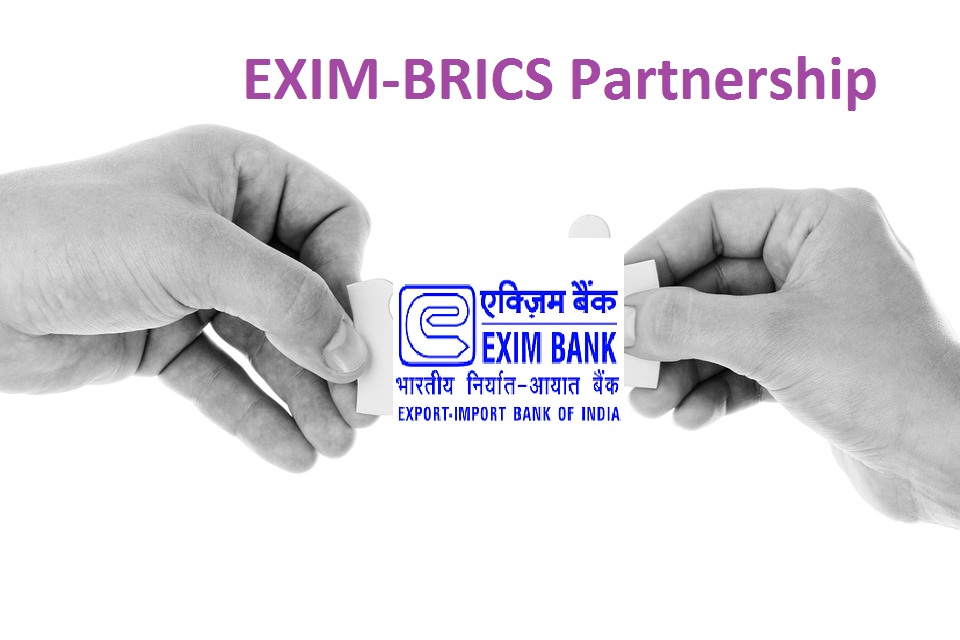 However, both these agreements and the MoUs are umbrella pacts, and therefore, non-binding on partners, the Board of Directors of Exim Bank has been given authorization to negotiate and sign any individual contracts and commitments within their framework.

Impact of the pact

The Agreements signed by EXIM will promote multilateral interaction within the BRICS nations in the area of mutual interest. It will also deepen economic and political relations with BRICS nations.

This agreement signed by Exim Bank will in the international platform along with large development finance institutions, like VEB, CDS and BNDES.

Once the agreement signed by the Exim Bank, it may leverage this umbrella agreement, and can enter into bilateral agreement with any of these member financial institutions to raise resources for its function.

Whenever an opportunity comes for co-financing in commercial terms, by any 2-member institutions (say South Africa and India), lending in single currency by both the institutions would also be feasible.

The Agreement on Extending Credit Facility in Local Currency under the BRICS Mechanism had a validity of 5-years, which has expired in March 2017.
It is understood that some of the member banks have entered into bilateral agreements for local currency financing under the Master Agreement signed in 2012.
Although the current conditions are not conducive to usage, it was useful to keep the same alive as an enabling feature in case a suitable opportunity materializes in future.

The Exim Bank raises finances in the off-shore market in different currencies and swaps to mitigate the risk. The umbrella Agreement would serve as an enabler to enter into bilateral agreements with member countries banks subject to regulations, national laws, and internal policies of the signatories.

The Agreement and the MoU have also been highlighted in the BRICS Leaders Xiamen Declaration made in Xiamen, China on 4th September 2017.