Carnatic music vocalist, T M Krishna is going to be honoured with the Indira Gandhi Award for National Integration for 2015 -16 on the late Congress Supremo’s death anniversary. He would be conferred the award by Sonia Gandhi, President of Indian National Congress Party. 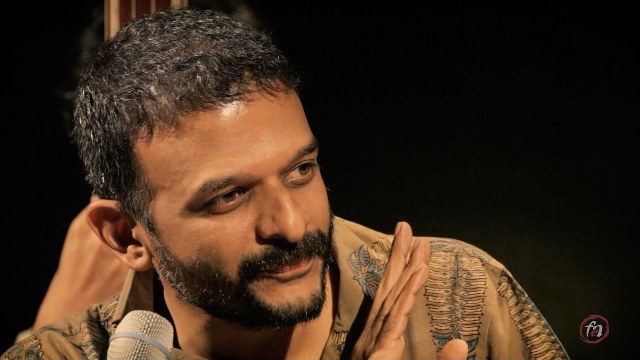 Carnatic music vocalist, T M Krishna would be honoured with the Indira Gandhi Award for National Integration for 2015 -16 on 31 October 2017, on Indira Gandhi’s death anniversary.

He would be conferred the award by Sonia Gandhi, President of Indian National Congress Party. He is being awarded for his services in promoting and preserving national integration in the country.

• Born in Chennai on 22 January 1976, T M Krishna was exposed to south Indian classical music at an early age.

• His first concert was at the Spirit of Youth series organised by the Music Academy, Chennai (India).

• He is not only one of the pre-eminent vocalists in the rigorous Carnatic tradition of Indian classical music, but also an activist who has worked on creating egalitarian spaces for music and breaking down caste-barriers in the form.

• He was even a part of a movement that was launched to help the war-torn Tamil- dominated northern province of Sri Lanka rebuild its classical music traditions.

• He also previously won the prestigious Ramon Magsaysay award for bringing ‘social inclusiveness in culture’ in 2016.

• He has written and talked about a wide range of socio-political issues, including women’s rights, children’s needs, issues that make a society civil or un-civil and the dangers of the mentality of war and narrow nationalism.

• The award was established in 1985 by the Congress Party in its centenary year.

• It consists of a citation and a cash prize worth Rs 10 lakh.

• It is conferred on 31 October for promoting national integration, understanding and fellowship among different communities and cultures of India.