All the border areas along the Indo-China border will be connected with OFC which will greatly improve the mobile and telephone connectivity besides improvement in radio frequency. 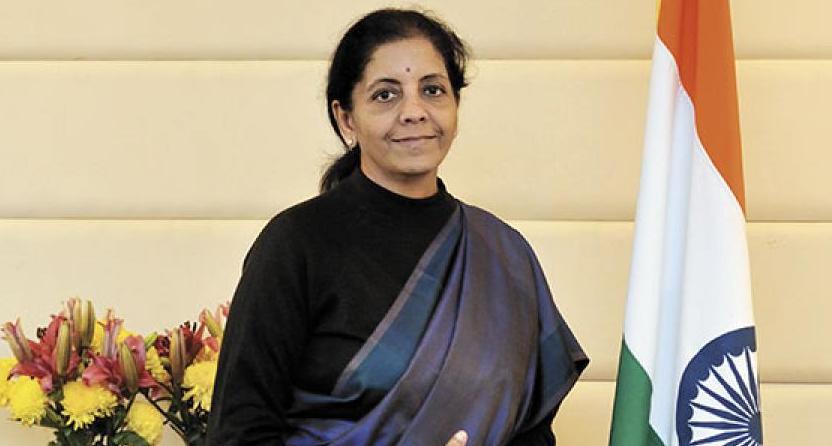 Union Defence Minister Nirmala Sitharaman on May 29, 2018 announced that the Centre is planning to lay Optical Fiber Cable (OFC) in all the areas bordering China to mitigate connectivity problems being faced by both defence personnel and the civilian population.

The announcement was made by Sitharaman while she was speaking of the achievements of the four-year-old Narendra Modi government. The Union Cabinet had already discussed the issue of laying OFC and sanctioned the additional fund for the process.

All the border areas along the Indo-China border will be connected with OFC which will greatly improve the mobile and telephone connectivity besides improvement in radio frequency.

The OFC push is expected to arm civilians and defence personnel with cellular and radio connectivity strong enough to counter the Chinese waves.

Empowerment of women in border areas

• On the same occasion, Sitharaman also highlighted empowerment of women in border areas.

• Despite being recruited in defence forces, women are also working as fighter plane pilots and the government is recruiting them in other areas too.

• Women, who have not got permanent commission, have approached the court for their rights and the matter is now on the judiciary.

What is Optical fiber cable (OFC)?

• An optical fiber cable is similar to an electrical cable, but contains one or more optical fibers that are used to carry light.

• An OFC consists of a bundle of glass threads, each of which is capable of transmitting messages that are transformed into light waves.

• Different types of cable are used for different applications such as for long distance telecommunication, or for providing a high-speed data connection between different parts of a building.