As per UN figures released on January 24, 2021, new investments by overseas businesses into the US, which held the top spot for decades, fell by 49 percent in 2020. 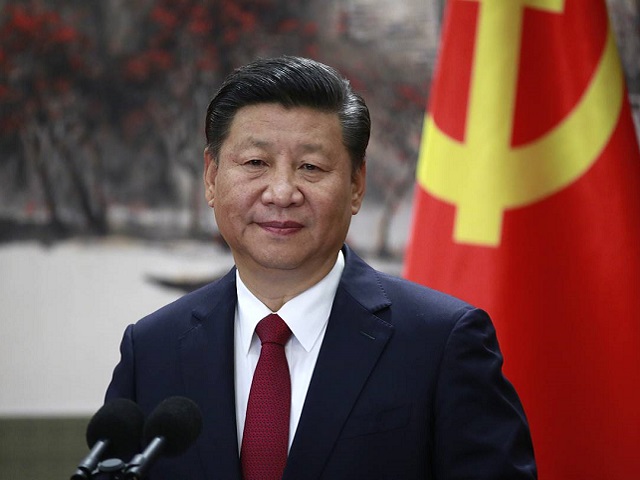 Though the outbreak began from China, the nation was able to quickly control coronavirus within its borders, which helped its economy rebound relatively quickly.

The United States, on the other hand, was among the hardest-hit nations as it struggled to curb the outbreak, which severely impacted its economy and adversely affected its economic output.

•As per UN figures released on January 24, 2021, new investments by overseas businesses into the US, which held the top spot for decades, fell by 49 percent in 2020.

•China, which was since long ranked at the second spot, saw a 4 percent upsurge in direct investments by foreign companies. This was reported by the United Nations Conference on Trade and Development.

•China had used strict lockdowns to contain Covid-19 after the disease first emerged in Wuhan. China's quick efforts to control the virus and reopen its economy helped its gross domestic product to grow even as most other major economies contracted last year.

•The rise in foreign investments in China in 2020 highlight the nation's move towards the center of a global economy long dominated by the US, a shift that has been accelerated during the pandemic as China has cemented its position as the world’s factory floor and expanded its share of global trade.

•However, while China attracted more new inflows last year, the total stock of foreign investment in the US remains much larger, reflecting the decades it has spent as the most attractive location for foreign businesses looking for expansion.

The administration led by former US President Donald Trump had pushed many American companies to leave China and re-establish operations in the US. It had also put many Chinese investors on notice that acquisitions in the US would face new scrutiny on national security grounds. This impacted foreign investment from China in the American market.

The economic downturn due to the effects of the coronavirus pandemic brought about the sharpest drop in foreign investment in the US in 2020. On the other hand, China saw an inflow of investments in 2020 due to many multinational companies expanding their operations in the nation despite pandemic including German sportswear maker Adidas AG.

The foreign direct investment includes activities such as foreign companies’ building new factories or expanding existing operations in a country or their acquisitions of local companies.

Overall, East Asia attracted a third of all foreign investment globally in 2020, which is its largest share since 1980. India was one of the nations that reported a record 13 percent growth in its foreign direct investment due to a large number of investments in Reliance Jio.

The West was impacted adversely, as the European Union showed a 71% drop in foreign investments, Italy and the UK attracted no new investment and Germany saw a 61 percent fall. These nations saw the largest number of fatalities due to COVID-19.