China has launched its first fully electrified bullet train in the remote Himalayan region of Tibet, connecting the provincial capital Lhasa and Nyingchi, which is a strategically located Tibetan border town close to Arunachal Pradesh. 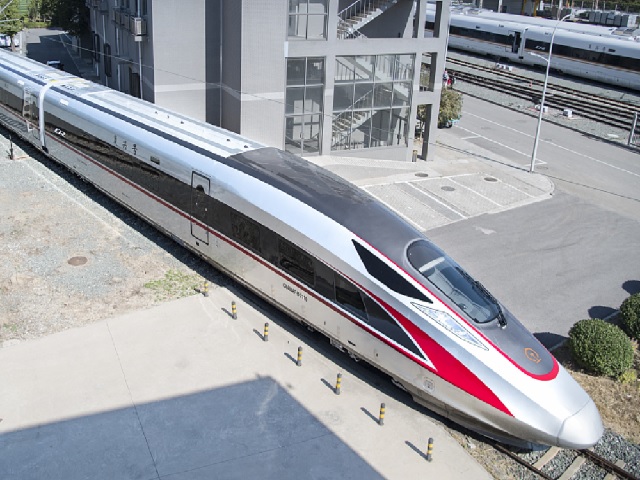 China on June 25, 2021, operationalized its first fully electrified bullet train in the remote Himalayan region of Tibet, connecting the provincial capital Lhasa and Nyingchi, which is a strategically located Tibetan border town close to Arunachal Pradesh.

The 435.5 km Lhasa-Nyingchi section of the Sichuan-Tibet Railway has been inaugurated by the country ahead of the centenary celebrations of the Ruling Communist Party of China (CPC) on July 1, 2021.

According to the state-run Xinhua news agency, the first electrified railway in Tibet Autonomous Region opened on the morning of June 25, linking Lhasa with Nyingchi as ‘Fuxing’ bullet trains enter the official operation on the plateau region.

•  The train will go through the Southeast of the Qinghai-Tibet Plateau, which is one of the world’s most geologically active areas.

•  The Sichuan-Tibet Railway will start from Chengdu, the capital of Sichuan Province. It will travel through Ya’an and will enter Tibet via Qamdo. The rail will shorten the journey from Chengdu to Lhasa from 48 hours to 13 hours.

The President of China, Xi Jinping, in November 2020 had instructed the officials to speed up the construction of the new railway project, connecting Sichuan Province and Nyingchi in Tibet. He stated that the new railway line will play a key role in safeguarding border stability.