India have retained the ICC Test Championship Mace and won the purse of USD 1 million for a third successive year on April 1, 2019. India won this award after finishing at the top of the MRF Tyres ICC Test Team Rankings on the cut-off date of April 1, while New Zealand have ensured second place.

International Cricket Council chief executive Manu Sawhney congratulated the Indian team while reiterating the importance of Test cricket and looking forward to the start of the ICC World Test Championship later this year.

•    The Kane Williamson, who also had the satisfaction of seeing their captain get the ICC Spirit of Cricket award for 2018, earned USD 500,000 after finishing with 108 points, eight behind India.

•    South Africa, who had finished second the previous two times, will now get a prize money of USD 200,000 for finishing third with 105 points.

•    Afghanistan (two matches, one win, one loss, 25 points) and Ireland (two matches, two losses, no points), who will qualify for a full ranking after playing six more matches each.

Virat Kohli became the first India captain earlier this year to lead a Test series win (2-1) in Australia. Before this, India lost the series in South Africa 1-2 and then went on to lose the five-Test series in England 1-4. They defeated Afghanistan in a one-off Test and also beat Windies at home 2-0 in the two-Test series.

•    The ICC awards a trophy, the ICC Test Championship mace, to the team holding the highest rating.

•    The mace is transferred whenever a new team moves to the top of the rating list.

•    The team that is top of the ratings table on April 1 each year also wins a cash prize, currently USD 1 million.

Story 2: US govt decided to cut aid to the countries of 'Northern Triangle'

Government of USA has recently decided to cut aid to the countries of “Northern Triangle”. US government blamed these Central American countries for sending migrants to the United States.

In this regard, President Trump decided to cut aid to the three Central American countries that were contributing most to the problem - El Salvador, Guatemala and Honduras. Washington post said that the aid affects nearly USD 500 million in 2018 funds and millions more left over from the previous fiscal year. The money was destined for Central America but had not been spent yet. 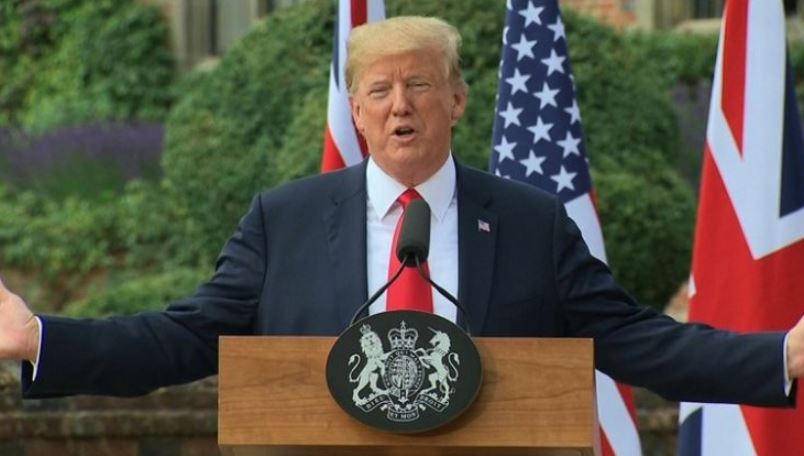 What is Northern Triangle?

•    The Northern Triangle of Central America refers to the three Central American countries of Guatemala, Honduras, and El Salvador, especially in regard to their economic integration.

•    These countries share a border tri-point at Trifinio biosphere reserve, and also aspects of classical cultures, history, society, and politics

•    They have signed trade agreements with Colombia, the United States, and Mexico.

•    The agreement with Mexico began in 2001, later involved the Mesoamerica Project, and expanded to Costa Rica and Nicaragua in 2011.

•    This region is currently considered one of the deadliest in the world, with a rate of violent deaths higher than that of some war zones.

•    These three countries in the “Northern Triangle” of Central America are the origin point for the current unprecedented wave of family migration to the United States.

•    During the elections, Trump attached himself to immigration as his primary campaign message, he showcased this issue as a crises.

•    Trump announced during election campaigns that migrants bring lots of problems, drugs and crime to the United States.