Researchers have found, however, that some elements can, when subjected to extreme conditions, take on the properties of both solid and liquid states. 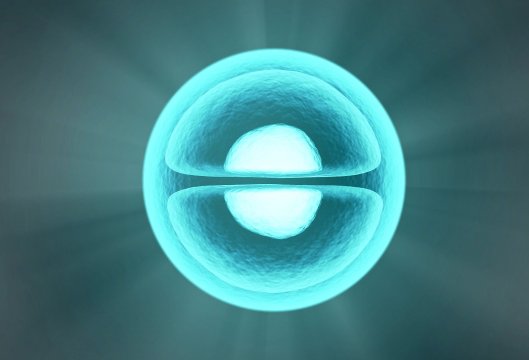 Scientists have found a new state of physical matter recently which is solid and liquid at the same time. According to the findings published in the journal Proceedings of the National Academy of Sciences atoms can exist as both solid and liquid simultaneously. Findings reveal that when applying high pressures and temperatures to potassium, a simple metal; it creates a state in which most of the element's atoms form a solid lattice structure.

Researchers have found, however, that some elements can, when subjected to extreme conditions, take on the properties of both solid and liquid states. Researchers have shown that this unusual but stable state is part solid and part liquid.