Blockchain will reduce the number of layers between coffee growers and buyers and help farmers double their income. 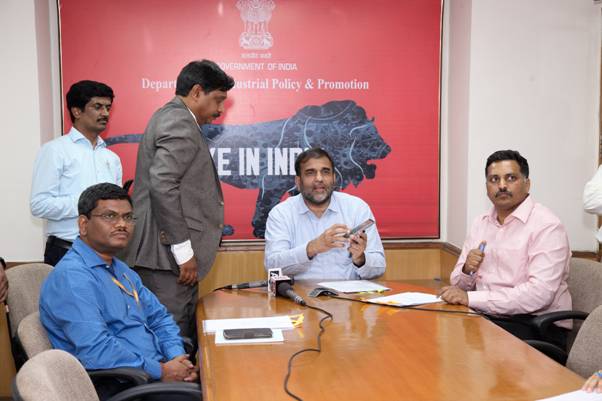 Blockchain will reduce the number of layers between coffee growers and buyers.

Story 1: Coffee Board Activates Blockchain Based Marketplace in India

Commerce Secretary, Dr.Anup Wadhawan, launched blockchain based coffee e-marketplace through video conferencing in New Delhi on March 29, 2019. This pilot project will help integrate the farmers with markets in a transparent manner and lead to realisation of fair price for the coffee producer.

With this decision, non-residents of India can undertake rupee interest rate derivative transactions on recognised stock exchanges, electronic trading platforms and over the counter markets (OTCs).

RBI stated that it had also observed that when rupee interest rate swap market was most liquid among the interest rate derivatives market, it lacked depth to enable large banks to manage risks. Also, Indian market has witnessed increasing participation from non-resident players like FPIs in debt.

What is an Interest-Rate Derivative?

An interest-rate derivative is a financial instrument with a value that increases and decreases based on movements in interest rates. Interest-rate derivatives are often used as hedges by institutional investors, banks, companies and individuals to protect themselves against changes in market interest rates, but they can also be used to increase or refine the holder's risk profile.

What is interest rate swap?

An Interest Rate Swap (IRS) is a financial contract between two parties exchanging or swapping a stream of interest payments for a `notional principal’ amount on multiple occasions during a specified period. Such contracts generally involve exchange of a `fixed to floating’ or `floating to floating’ rates of interest. Accordingly, on each payment date - that occurs during the swap period - cash payments based on fixed/ floating and floating rates, are made by the parties to one another.