The third edition of bilateral maritime exercise between Indian Navy and Royal Australian Navy, ‘AUSINDEX-19’ began on April 2, 2019 with the arrival of Royal Australian Navy’s fleet at Visakhapatnam. India to set up the India-Africa Institute of Agriculture and Rural Development (IAIARD) in Malawi, a landlocked country in southeastern Africa. 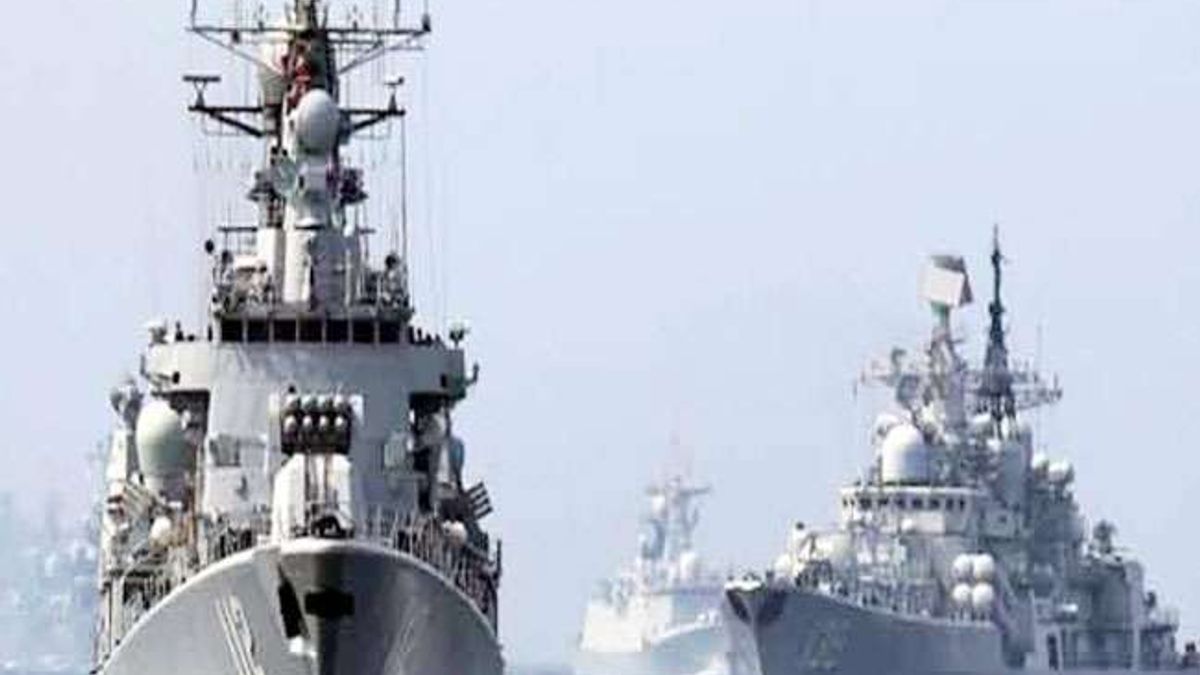 The exercise seeks to ‘strengthen and enhance mutual cooperation and interoperability between the Indian Navy and Royal Australian Navy, providing opportunities for interaction and exchange of professional views between the personnel of the two navies’.

• The third edition would involve exercises in all three dimensions with focus on Anti-Submarine Warfare Systems (ASW).

• This year, the number of participating units of both the navies in the bilateral exercise is the highest till date.  This increased scale of participation signifies the importance attached to the exercise.

• The exercise emphasises on India’s vision of SAGAR (Security and Growth for All in the Region) and shared objectives of the two countries towards ensuring good order in the maritime domain.

The maiden edition of the AUSINDEX exercise was held in September 2015 at Visakhapatnam, India.

The second edition of the exercise was hosted by Australia in Freemantle in June 2017, wherein ships of the Eastern Fleet of the Indian Navy (IN) exercised with Royal Australian Navy (RAN) ships and submarines.

The AUSINDEX exercise is a sign of strengthening of the bilateral and defence cooperation between the two countries as envisaged in the 2014 Framework for Security Cooperation (FSC).

Australia and India enjoy a positive defence relationship, attributed to the 2006 Memorandum of Defence Cooperation and 2009 Joint Declaration on Security Cooperation.

The agreement is a part of India's efforts to enhance capacity in the areas of agro-financing and entrepreneurship development for African countries.

• IAIARD will be a Pan-African Institute wherein trainees from Malawi and other African countries will be trained to develop their human resources and build their capacity.

• The entire expenditure on India faculty, their travel, logistics and training course expenses for students from other African countries will be borne by the Indian Government for an initial period of three years.

• IAIARD will develop training programmes in the areas of micro-financing and agro-financing, among others

• This will be the first of its kind institute developed in an African country by India.

• This will further strengthen the bilateral relations between India and Malawi and that of India’s relations with the African Union.