China has been deploying its advanced naval ships in anti-piracy operations to test their endurance and operational capability, raising concerns in India as they sail through the Indian Ocean and the Arabian Sea. 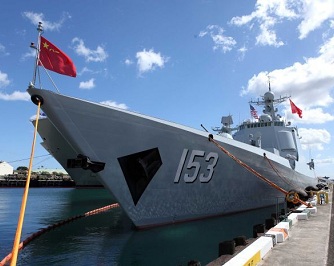 China has deployed its new guided missile destroyer and frigate in the fleet of naval ships participating in anti-piracy operations in the Gulf of Aden and Somalian coast in the Arabian Sea and the Indian Ocean.

China's 32nd convoy fleet set sail to the Gulf of Aden and Somali waters from a military port in Zhoushan, East China's Zhejiang Province on March 4, 2019.

• The naval fleet includes the guided-missile destroyer Xi'an, the missile frigate Anyang and the comprehensive supply ship Gaoyanghu. It is the first time Xi'an and Anyang are participating in an escort mission.

• Xi'an, which entered the Chinese naval fleet in February 2015, is one of the country's new generation self-developed Type-052C guided missile destroyers that possesses over-the-horizon strike capability at sea.

• Anyang, which entered into service in April 2018, is a domestically developed frigate that is capable of attacking surface ships and submarines alone or in conjunction with other naval forces.

• Anyang also has a strong long-range alert and air defence capabilities. It is a part of China's new generation of main combat ships.

China has been ramping up its naval and air power by reducing the size of army to expand its global influence. The nation is actively taking part in the anti-piracy operations in the Somali coast where it had also built its first overseas logistics base in Djibouti.

Besides advanced naval ships, China has been deploying its submarines in anti-piracy operations to test their endurance and operational capability, raising concerns in India as they sail through the Indian Ocean and the Arabian Sea.

India expressed concern to Sri Lanka in 2015 when a Chinese submarine, reportedly part of a convey of the naval fleet that took part in the anti-piracy operations, docked at the Colombo port. 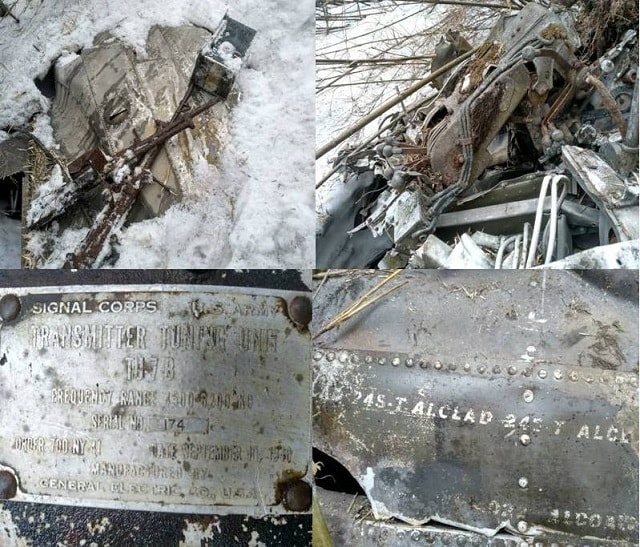 The Indian Army has discovered the wreckage of a World War II vintage US Air Force aircraft in Arunachal Pradesh’s Roing district.

The wreckage was discovered by a 12- member Indian Army patrol along with a police representative on March 30, 2019. The developments were shared by the army on April 4.

• The Indian Army had sent a special patrol to locate the debris, which was covered by thick undergrowth and buried under five feet of snow.

• The debris was located in a remote location, 30 kms from Roing. It was uncovered on the basis of the information received by the police from local trekkers of Lower Dibang district.

• The patrol moved cross country for 30 kilometers in thick jungles and snow covered areas for eight days to trace out the wreckage.

• The region had seldom been ventured by anyone in the past and is even obscured from the air due to thick foliage.

As per reports, over 400 American soldiers are believed to have gone missing in aircraft crashes while crossing ‘The Hump’ from India to China.

The Hump, over the Himalayas, was the main supply route between India and China during World War II, after Myanmar was captured by Japanese troops. The route is believed to have been dangerous due to the mountain peaks and bad weather.