D Shivakumar resigns as CEO and Chairman of PepsiCo India and is expected to join Aditya Birla Group as Head of Corporate Strategy and Business Development. Shivakumar will be succeeded by Ahmed El Sheikh. 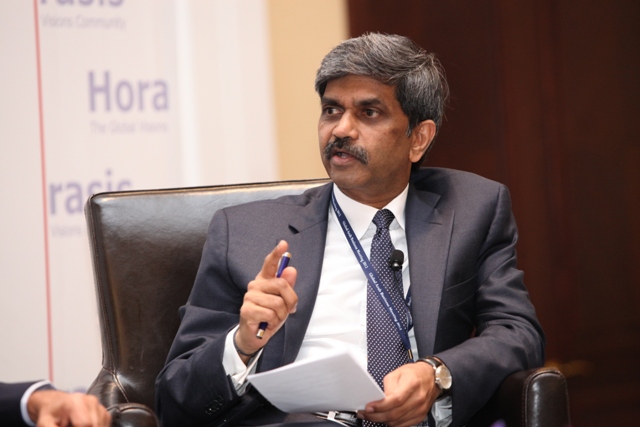 PepsiCo India Chairman and CEO, D Shivakumar resigned from office on 10 October 2017. He will be succeeded by Ahmed El Sheikh who is currently serving as senior vice-president and general manager for PepsiCo Egypt and Jordan.

Shivakumar will quit PepsiCo on 31 December. He is expected to join Aditya Birla Group as Head, Corporate Strategy and Business Development in three months and will report directly to Group Chairman Kumar Mangalam Birla.

• D Shivakumar is an alumnus of IIT, Madras and IIM, Calcutta.

• Prior to joining PepsiCo India Shivakumar worked as Senior Executive with Finland based Nokia Oyj. He played a pivotal role in bringing low-cost mobile handsets across rural heartland.

• He has also previously worked with Philips Consumer Electronics India.