Equating  Nationalism with Patriotism is the root-cause of all the problems. Though both Nationalism and patriotism show the relationship of an individual towards his or her nation, there is a vast difference between them. While Nationalism means to give more importance to unity by way of a cultural background, including language and heritage, patriotism pertains to the love for a nation, with more emphasis on values and beliefs. 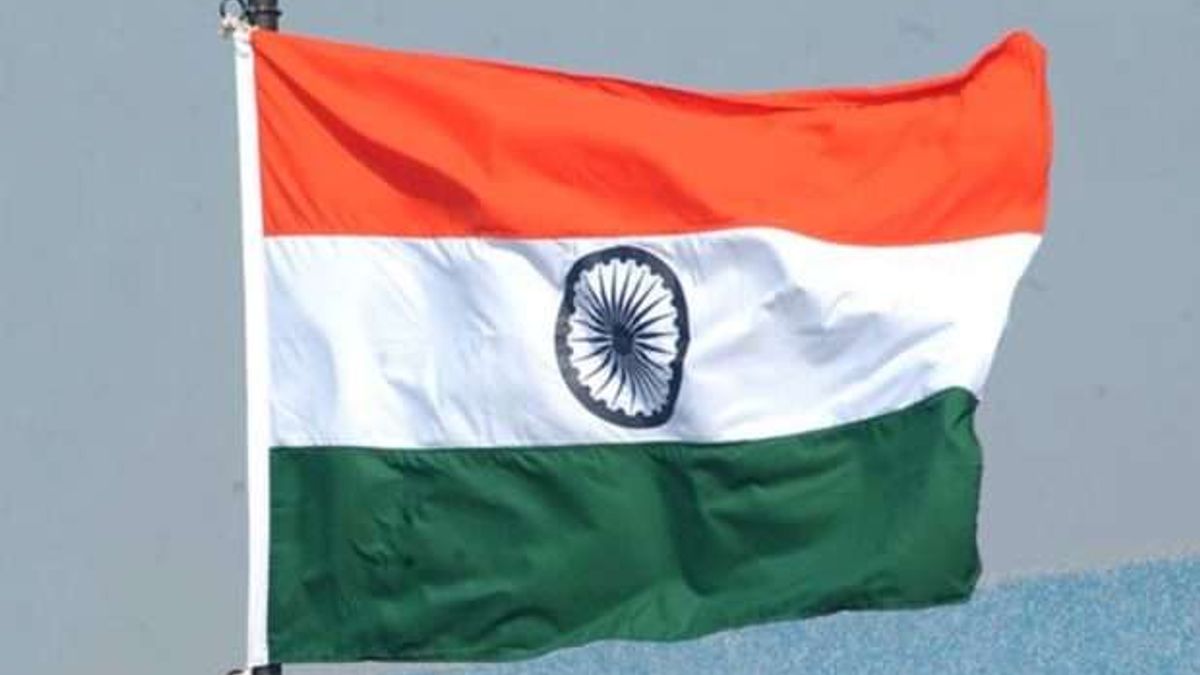 Debate on Enforced Nationalism in India

Gestures and acts like saluting the tri-colour flag, singing songs and reciting poems like Jana Gana Mana and Vandemataram and raising slogans like Inquilab Zinadabad against the brutality of the ruling class played a key role in mass mobilization during the struggle for independence against the British. Even in post-independent India, the importance of such sloganeering has never been undermined and show of respect towards national symbols continued, especially during important occasions like independence day and republic day.

However, in recent times, a debate has been raging over - How important is it to display one’s respect towards national symbols, not voluntarily, but due to external enforcement by the legitimate State institutions – including the Judiciary- and non-State academic institutions.

For instance, the recent directive of the Madras High Court to schools and government and private offices for the compulsory singing of Vande Mataram caused displeasure among some sections of the society. Similarly, when the JNU Vice Chancellor M Jagadesh Kumar asked Union ministers to help the university in procuring an army tank, which can be put up on display in the campus, so that students can be reminded of the sacrifices and valour of soldiers caused resentment among the advocates of liberal values.

It is against this backdrop, it is pertinent to know and discuss the arguments put forward by the advocates of enforced patriotism as well as advocates of politics of liberal  values.

Arguments in favour of enforced patriotism

The following arguments are put forward by the advocates of enforced patriotism.

i.    Collective expression of sentiments play a positive and important role in achieving social and political cohesiveness. For this ‘expression’ to happen on a continuous and pre-determined basis, enforcement by the legitimate State institutions is a necessary condition. Hence, the recent judgments of various Courts are the necessary steps in this direction.

ii.    India is a land of diversity. Due to the vast diversities in terms of language, topography, religion, ethnicity, the Indian State is always under threat from divisive and separatist tendencies. Hence, the enforced patriotic acts are necessary for the political enjoinment of the culturally diverse Indian society.

iii.    Over a period of time, there is a decline in the patriotic sense among citizens. This is primarily because the present Indian youth, who are the majority populace, are not aware of the great sacrifices made by the freedom fighters in achieving independence 70 years ago. Hence, the enforced ‘acts’ play a crucial role in stimulating the minds and hearts of citizens in developing patriotic sentiments.

iv.    Citizens should realize that, there is no protection for individual rights without a State. In building and maintaining a stable and legitimate State, the citizens must forego a part of their individual freedom and liberty and should show and display the respect towards national symbols in a collective environment. Hence, it is in the best interest of citizens to follow and abide by the directives of enforced patriotism.

v.    The proponents argue that the acts of enforced patriotism have a legal basis. The Article 51A(a) of the Constitution prescribes that showing respect towards the National Flag and the National Anthem is a fundamental duty of citizens. The recent pronouncements of the judiciary are providing substance to this Constitutional directive.

The following arguments are put forward by the advocates of liberal values against enforced patriotism.

i.    The Indian State is democratic in nature. In a functioning and vibrant democracy like ours, fundamental rights take high precedence. As per the Article 19(1)(a), all citizens shall have the right to freedom of speech and expression. In various cases, the apex court pronounced that the freedom of expression includes the freedom of non-expression also. Hence, the enforced acts of patriotism are antithetical to the democratic spirit of the constitution itself.

ii.    Nationalism without liberalism is a monster. Moreover, there are high chances that patriotic feelings and respect towards national symbols and institutions are strengthened, not when they are kept aloof, but when they are in reach and accessible to the common man. For instance, after the lifting of restriction contained in the Flag Code-India relating to flying of the National Flag by private citizens by the Supreme Court in the Naveen Jindal Vs Union of India case in 1995, more and more people have become endeared themselves to the tri-colour.

iii.    Legally speaking, the fundamental duties prescribed in the Part IVA of the Constitution are not enforceable by the judicial pronouncements alone. They should be backed by legislation of the Parliament. They only provide moral and ethical basis for the behavior of citizens, but cannot be enforced through judicial pronouncements. And, it should be remembered that the fundamental rights are always superior to fundal duties in a democratic set up.

iv.    Most importantly, equating  Nationalism with Patriotism is the root-cause of all the problems. Though both Nationalism and patriotism show the relationship of an individual towards his or her nation, there is a vast difference between them. While Nationalism means to give more importance to unity by way of a cultural background, including language and heritage, patriotism pertains to the love for a nation, with more emphasis on values and beliefs.

And, fundamentally, a patriot expresses the emotion of love towards his country in a passive way, while a nationalist expresses his love or concern for the country in an active political way. An incident in October 2016 in which an award-winning writer and disability campaigner Salil Chaturvedi, who suffers from spinal injury, was allegedly assaulted at a multiplex in Panaji, Goa when he didn’t stand up while the national anthem was being played better illustrate the attitude of nationalists.

Writing in Young India in 1922, Gandhi said - “We must first make good the right of free speech and free association before we make any further progress towards our goal. We must defend these elementary rights with our lives.”

Gandhi’s views were based on his belief that freedom of association is truly respected when assemblies of people can discuss even revolutionary projects. These thought provoking ideas were an integral part of our freedom movement and were incorporated into the Constitution. It should be understood that, being anti-State had never been in the veins of Indian mass. Even during the anti-British struggle, the fight was against the injustice of the rulers, but not against the authorities per se. The animosity was against the undemocratic and unjust rule, but never been against individuals.

Patriotism towards the nation is a sentiment. Hence, different people have different ways of expressing it. Moreover, some people find it unreasonable to express patriotic sentiments in a recreational space (like cinema halls) and cradles of liberty and free speech like universities.

Asking the law-abiding citizens to prove their patriotism by performing certain acts stifles the democratic spirit of our political setup. This reasoning was agreed upon even by the Supreme Court of the USA, which acts as a torchbearer to democratic ethos in the modern world and the judgements of which still guide the Indian apex judiciary.