Desert Flag: IAF to participate in multinational exercise with ten countries including US, France in UAE

The multinational exercise would mark the first instance of India taking part in a major multi-national air combat exercise in the strategically-located Persian Gulf region. 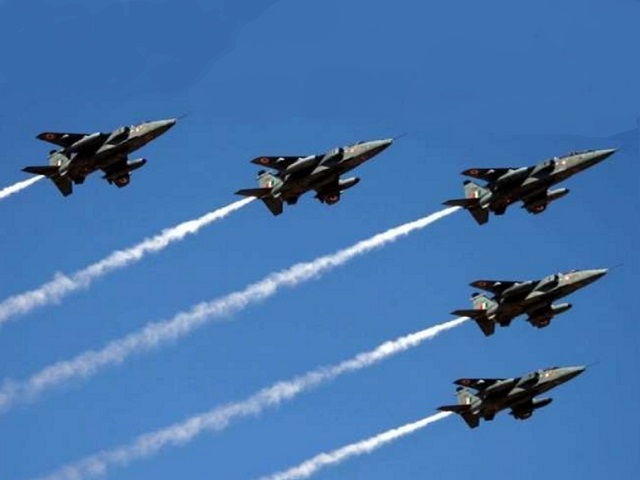 The Indian Air Force is all set to take part in the multinational exercise Desert Flag along with France and the United States in the United Arab Emirates.

Six IAF Su-30-MKI fighters will take off for the United Arab Emirates on March 3, 2021 to participate in the multinational exercise. IAF's two C-17s will also join the Indian team for the exercise to help them induct and deinduct from there.

All you need to know about Desert Flag!

2. The exercise would involve Greece, Jordan, Kuwait and Egypt as observers.

3. The exercise will be held in the UAE and will involve fighter jets and heavy-duty airlift aircraft of different kinds.

4. The three-week-long exercise will be coordinated by the air warfare centre at the Al Dhafra airbase in the UAE.

5. Some of the international fighter jet participating in the exercise include French Dassault Rafales, Mirage-2000s, Russian Sukhois and American F-15s and F-16s.

The Indian Air Force had recently carried out an exercise codenamed 'Desert Knight 2021' with France over Jodhpur involving their and own Rafale fighter jets.

•  The IAF's participation in the multinational exercise in the UAE comes amid growing ties between India and the Arab world.

•  Besides this, previously UAE's Air Force tanker had provided mid-air refueling support to the Indian Rafale fighter jets, while they were being flown from France to India.