The compliance portal will act as a bridge between the government, industries and the citizens to minimize burdensome compliances. 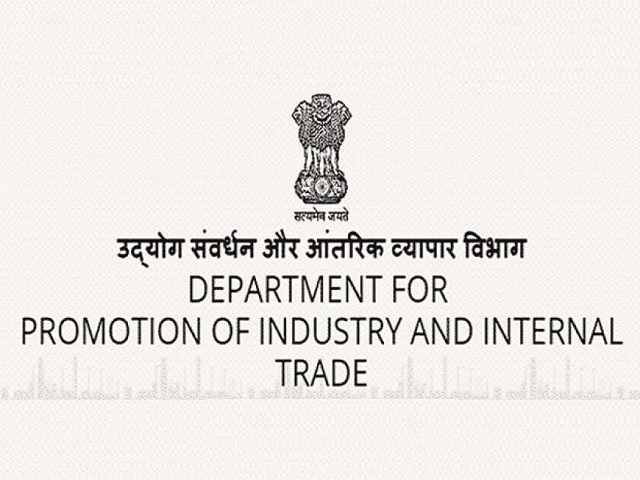 A regulatory compliance portal has been launched by the Department for Promotion of Industry and Internal Trade (DPIIT) . This was informed by the department on January 20, 2021.

The compliance portal will be the first-of-its-kind central online repository of all central and state-level compliances. It will serve as a bridge between the government, industries and the citizens to minimize burdensome compliances.

All central ministries and departments and states/UTs would examine the laws and regulations under their purview and implement an action plan to rationalise and simplify all the processes and remove burdensome compliances, decriminalise laws and repeal redundant acts. All the details would be captured and tracked on the portal.

• DPIIT  said that all industry stakeholders from trade bodies such as CII will be able to submit compliances and propose recommendations.

• The recommendations will be assessed by concerned government authorities and suitable action would be undertaken to minimise the regulatory compliance burden.

• The department has conducted 21 training sessions between January 4-14 for all ministries and states to familiarise them with the portal.

• A systematic exercise has also been undertaken by DPIIT across central ministries/departments and States/UTs to eliminate compliances that have an adverse impact on time and cost of businesses.

• The Cabinet Secretary has directed the department to act as the nodal department for coordinating the exercise of minimizing regulatory compliance burden for citizens and businesses.

DPIIT Secretary Guruprasad Mohapatra said during a CII webinar that activities have been identified to be undertaken by the central government ministries as well as states to reduce the compliance burden by carrying out the corrective actions by March 31, 2021.

Giving an example, he said that to start a restaurant in a city, multiple approvals are required and this is a typical case of compliance burden.

Further, he assured that by August 2021, three areas of concern would be addressed including reducing compliance burden, simplification in the citizen-government interface and removal of antiquated and obsolete Acts and regulations.