The Election Commission's order states that not more than two people will be allowed to accompany the winning candidate or his/her authorised representative to receive the certificate of election from the concerned Returning Officer. 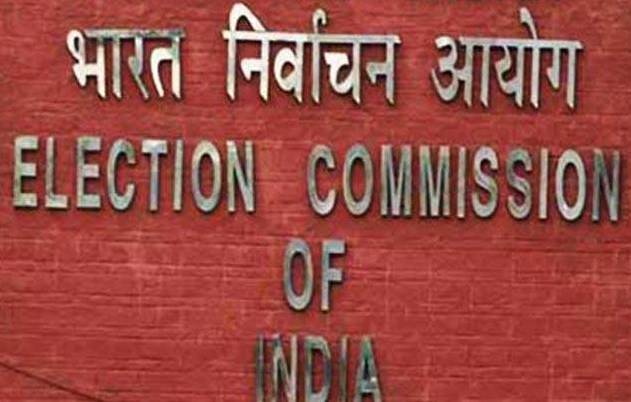 The Election Commission on April 27, 2021 banned all victory processions on or after the day of counting of votes on May 2, 2021 in the wake of an unprecedented rise in the number of COVID-19 cases across the country.

The EC order copy read, "In view of the surge in COVID 19 cases throughout the country, the Commission has decided to make more stringent provision to be followed during the process of Counting, in addition to exiting Broad Guidelines dated 21st August 2020 and has directed that no victory procession after the counting on 2.5.2021 shall be permissible."

•The EC order bans victory processions after the counting of votes on May 2nd.

•The order has also imposed restrictions on the number of people accompanying the winning candidate.

•The order stated that a maximum of only two people can accompany the winning candidate or his/her authorised representative to receive the certificate of election from the concerned Returning Officer.

•The Election Commission said in its order that it decided to make more stringent provisions to be followed during the process of counting give the surge in COVID-19 cases throughout the country.

The Assembly election of four states -Assam, Kerela, Tamil Nadu, West Bengal and one union territory Puducherry were held in April.
While elections in three states and on UT have concluded, the last phase of West Bengal Elections is yet to be held.

The state of West Bengal went to polls in eight phases, while Assam held elections in three phases and the remaining two states and one Union Territory saw single-phase polling.

The Election Commission faced criticism from the Madras High Court on April 26, 2021 for not stopping political parties from conducting election rallies. The court slammed EC by saying that the poll body was responsible for the second wave of the COVID-19 pandemic.

During the election, the Left front, on the other hand, restrained from holding public rallies citing a steep increase in COVID-19 cases. (ANI)