Social media giant, Facebook has teamed up with the National Disaster Management Authority (NDMA) and an Indian non-profit body – SEEDS- to offer tools to these agencies in an attempt to help them respond more effectively to natural disasters. 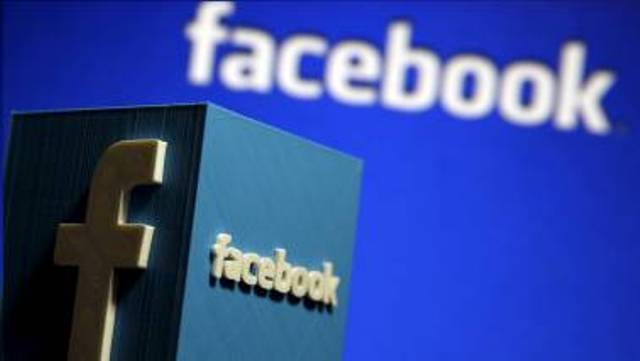 Social media giant, Facebook has teamed up with the National Disaster Management Authority (NDMA) and an Indian non-profit body – SEEDS- to offer tools to these agencies in an attempt to help them respond more effectively to natural disasters.

Facebook would be bringing in disaster maps that would illustrate aspects such as movement of people and concentration of Facebook users in a particular area before and after a calamity.

According to Ritesh Mehta, Facebook Head of Programs of India, South and Central Asia, the intention behind introducing the initiatives is to help improve response efforts to natural disasters in India. He added saying that before and after any crisis, the response organisations require accurate information to help the communities to respond, recover and rebuild.

He continued by saying that the traditional communication channels are often offline and due to that it can significant time and resources to understand where help is desperately needed.

However, through the medium of Facebook, in case there is an area that has a high concentration of Facebook users that suddenly goes offline, even that data insight can be used to rush services to the area.

The Disaster Maps tool was introduced globally in June 2017. It uses aggregated location information that users have chosen to share with Facebook. These tools have already been deployed in Peru and the US.

• The social media platform has been increasingly used in the past by users to connect and extend support to their loved ones in disaster affected areas.

• The platform already has a safety check feature that allows users to notify their friends and family that they are safe.

• Besides this, Facebook is also holding its first annual Disaster Response Summit in India with NDMA that will bring together many humanitarian organisations to help train and discuss how technology can be used to devise better responses to natural disasters and subsequent recovery.

• It is also supporting the pilot of the ASK-DIV (Aapda Samachar Karyakarta-Disaster Information Volunteers) scheme, in which a network of trained volunteers would provide supplementary information to inform government relief efforts through the Facebook Workplace platform.

• The programme, which is being executed by SEEDS, will establish a network of volunteers to provide real-time, first-hand information on disasters in their local communities.

• The programme will be piloted first in two disaster prone states - Assam and Uttarakhand.