For first time, NASA to land person of colour on Moon

The Biden-Harris administration aims to land the first woman and next man on the south pole of the Moon by 2024. 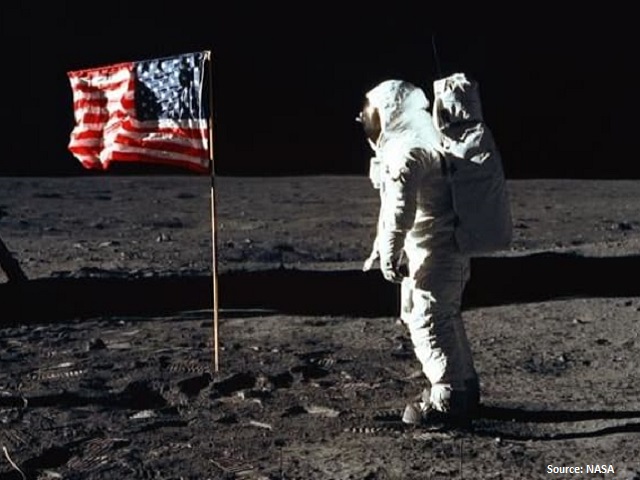 In a historic first, the National Aeronautics and Space Administration (NASA) has decided to land a person of colour on the moon as part of an international spaceflight program called Artemis.

The Biden-Harris administration aims to land the first woman and next man on the south pole of the Moon by 2024. The man will be the first person of colour to set foot on the lunar surface.

•The first cadre of the astronauts of the Artemis programme was announced in December 202. However, the first two crew members (male and female) of 2024 Artemis III space mission are yet to be announced.

•The initial group of astronauts who are a part of the Artemis Programme comprises 18 very diverse team of astronauts including both veterans and new ones.

•In a proud moment for India, Indian American Raja Chari is a part of the initial group of Artemis astronauts.

•Acting NASA Chief of Staff, Indian-American Bhavya Lal said, "These are historic moments in advancing equity for all of mankind."

•The long-term goal of the Artemis programme is to return astronauts to the Moon to provide a ground before sending them to Mars.

•The astronauts will be exploring the South Pole of the Moon, which has never been visited by humans before.

•Hence, they will be building on the legacy of the Apollo program and carrying it into a new century.

•The proposed spending for the programme is expected to increase by more than 6 percent this year.