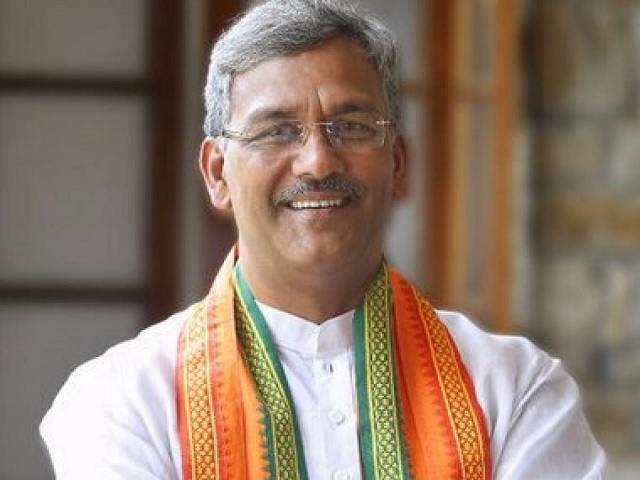 In 2017, BJP had promised in its manifesto to declare Garsain as the summer capital of Uttarakhand. The people of the state gave a bumper 57 seats to the BJP in the assembly elections. No other political party was able to get so many seats in the history of Uttarakhand’s politics.

The name Gairsain is derived from local language Gair (at some depth) and Sain (rolling plains). In 1960, Veer Chandra Singh Garhwali proposed Gairsain as the capital state of Uttarakhand. The district of Garhwal came into existence after being separated from the Kumaon District. In 1992, Uttarakhand Kranti Dal declared Gairsain as the capital of Uttarakhand. The state government has given a status of Nagar Panchayat to Gairsain in 2015-16.