The Global Passport Power Rank 2017 was released by global financial advisory firm Arton Capital. As per the Global Passport Index, Singapore fetched the most powerful ranking with a score of 159 in visa free category, topping the list. 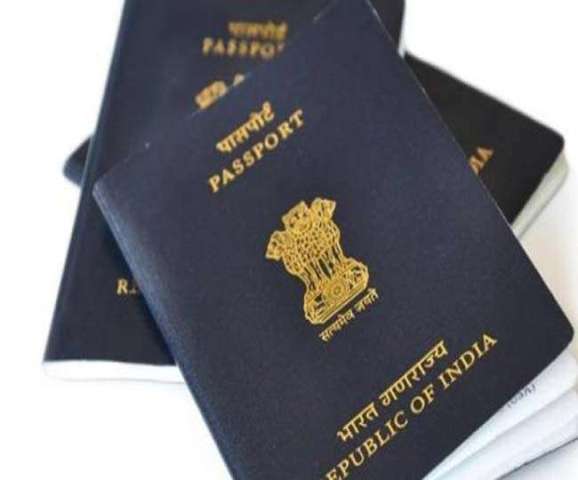 As per the Global Passport Index, Singapore fetched the most powerful ranking with a score of 159 in visa free category, topping the list. Germany was ranked second, followed jointly by Sweden and South Korea in third place.

India was ranked at 75th place, three places above its earlier rank of 78.

Highlights of the Passport Index

• Following Paraguay’s removal of visa requirements for Singaporeans, Singapore bagged the first rank at the Global Passport Index. This was the first time when an Asian nation got the most powerful passport in the world.

• South Korea, Japan and Malaysia were three Asian nations that were included in Top 20.

• Earlier the Top 10 ranks were held by European countries.

• US saw a fall in most powerful passport list ever since Donald Trump took charge as President. In recent times Turkey and Central African Republic repealed their visa free status to US passport holders.

• It takes into account the passports of 193 United Nations member countries and 6 territories while ranking.

• The index ranks national passports on the basis of cross-border access, visa-free score according to the number of countries a passport holder can visit visa-free or with visa on arrival.

• United Nations Development Programme Human Development Index (UNDP HDI) is used as one of the methodologies to determine the nation with most powerful passport.