Gold Hallmarking made mandatory in India: What is gold hallmarking and why is it important?

The Consumer Affairs Ministry has decided to not impose any penalties till August-end to give adequate time to the manufacturers, wholesalers and retailers of gold jewellery. 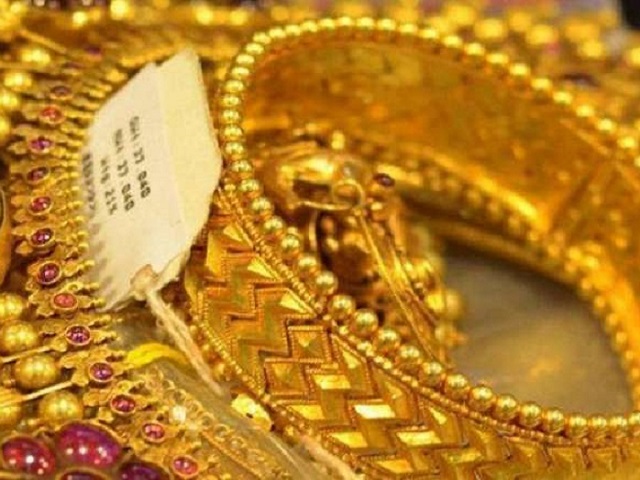 The hallmarking of gold has been made mandatory in India from June 16, 2021. The process will be undertaken in a phased manner throughout the country, beginning initially with 256 districts, informed Union Ministry of Consumer Affairs.

Consumer Affairs Minister Piyush Goyal tweeted saying, "Continuing our Govt’s endeavour for better protection & satisfaction of customers, mandatory hallmarking in 256 districts will be implemented from 16 June 2021. No penalty will be imposed till August 2021."

The Minister stated that this will help develop India as a leading global gold market center.

Continuing our Govt’s endeavour for better protection & satisfaction of customers, mandatory hallmarking in 256 districts will be implemented from 16 June 2021. No penalty will be imposed till August 2021.

This will help develop India as a leading global gold market center. pic.twitter.com/0Pv2UgPdCM

Where will gold hallmarking be mandatory?

As of now, the hallmarking of gold jewelry will be mandatory in all seven districts of Delhi and in 19 districts in Uttar Pradesh, including Lucknow, Bareilly, Agra, Mathura, Jhansi, Meerut, Muzaffarnagar, Gorakhpur, Moradabad, Saharanpur, Gautam Budh Nagar and Varanasi.

Gold Hallmarking- What will be allowed?

• The gold of additional carats 20, 23 and 24 will be allowed for hallmarking.

• The jewellers will be able to continue to buy back old gold jewellery without a hallmark from the consumer.

• All old jewellery can get hallmarked as it is if feasible by the jeweller or after melting and making new jewellery.

Will there be any penalty for violation of the scheme?

The Consumer Affairs Ministry has decided to not impose any penalties till August-end to give adequate time to the manufacturers, wholesalers and retailers of gold jewellery.

Will all jewellers have to comply with mandatory gold hallmarking?

No, the jewellers with annual turnover up to Rs 40 lakh will be exempted from mandatory gold hallmarking, as per an official release.

Which items will be exempted from gold hallmarking?

Special types of jewellery including Polki, Kundan and Jadau will be exempted from hallmarking.

Other articles like watches and fountain pens will also be exempted from hallmarking.

The export and re-import of jewellery as per Trade Policy of Government of India - Jewellery for international exhibitions, jewellery for government-approved B2B domestic exhibitions will also be exempted from mandatory hallmarking.

A committee comprising representatives of all stakeholders, revenue officials and legal experts will be formed to look into issues that can emerge during the implementation of the mandatory gold hallmarking scheme.

The mandatory hallmarking of gold jewellery was earlier set to begin from June 15.

Currently, around 940 Assaying and hallmarking centres are operative, out of which 84 AHCs have been set up under government subsidy scheme in various Districts.

As per World Gold Council, India has around 4 lakh jewellers, out of which only 35,879 have been BIS certified.  In India, hallmarking is done for both gold and silver jewellery.