Google Stadia: Price, launch countries, launch titles and all you need to know! 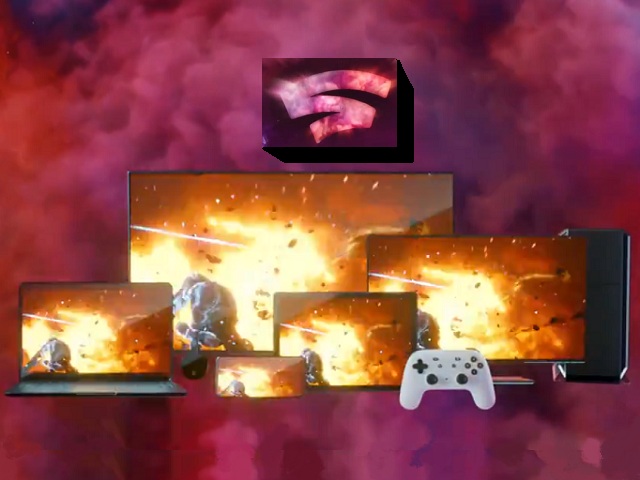 Google Stadia has been launched in countries including the US, the UK, Canada, France, Germany, Belgium, Finland, Denmark, Ireland, Italy, Netherlands, Norway, Spain and Sweden. Google plans to launch the game in more countries by 2020.

Google has not given any specific timeline for the game’s launch in India.

Currently, Google Stadia is only available in its Pro tier, which is priced at $10. Google plans to introduce free tier by 2020, which will include game streaming at 1080p resolution, 60 fps and stereo sound. The Pro tier will include 4K resolution with HDR quality, 60 fps and 5.1 surround sound.

Users can access the console-free Google Stadia gaming system through Google’s Chrome browser on their computers, laptops, TVs and tablets.

How much will Google Stadia cost?

Google Stadia game service will cost $10 a month. However, most games carry a separate fee of their own. The game service is currently available to only those who have subscribed for a $130 bundle that includes a three-month subscription.

Which phones will support Google Stadia?

Currently, Google Stadia is only available on Pixel 3 and Pixel 3a line. Google is planning to bring out more phones that will support the game. The game will not work on phones with Android and iOS operative system.

What are the basic requirements to access Google Stadia?

How much internet speed will be required to access Google Stadia?

Is it necessary to buy the Google Stadia controller?

Google Stadia has how many games?

Google Stadia has been launched in how many countries?

When will Google Stadia be launched in India?

Google has not yet shared any information regarding Google Stadia’s launch in India.

Google had announced its plan to launch Google Stadia during the Game Developers Conference (GDC) 2019 in San Francisco in March 2019.

The cloud-based game streaming service will allow gamers to play games online without consoles and without downloading.