Constitution of a 12-member panel to review the enforcement of CSR provisions under the Companies law as well as look at having a centralised scrutiny and prosecution mechanism to deal with violations. 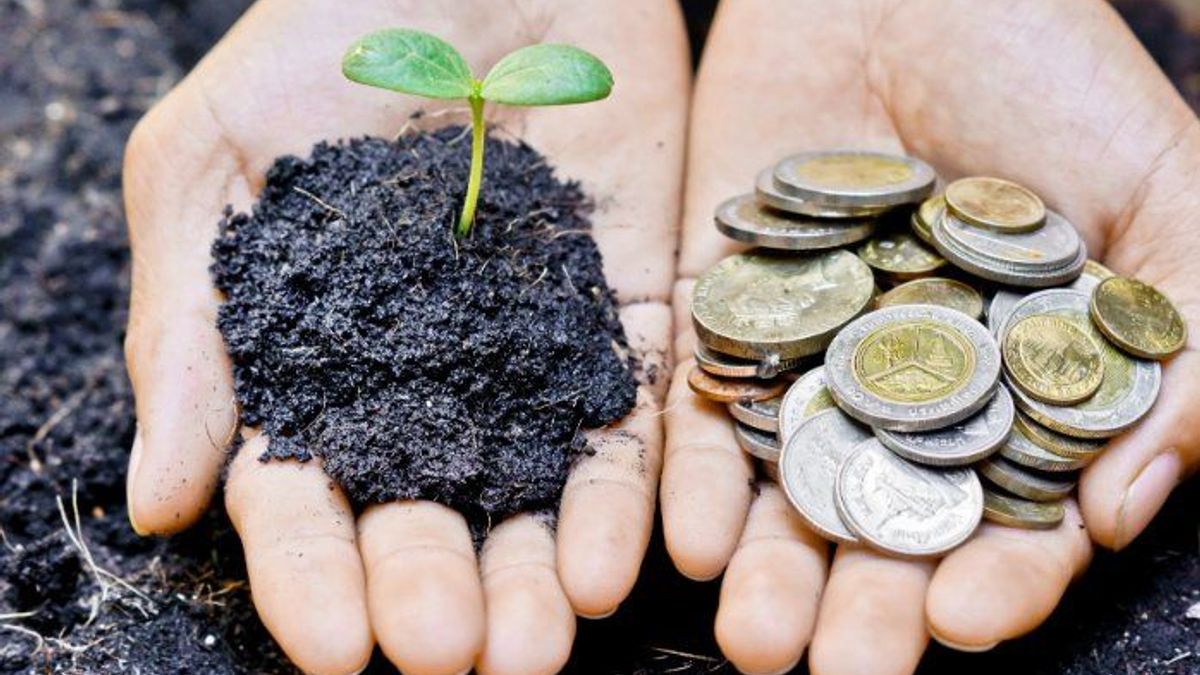 The union government has set up a 12-member panel to review the enforcement of CSR provisions under the Companies law as well as look at having a centralised scrutiny and prosecution mechanism to deal with violations.

The latest move by the Corporate Affairs Ministry, which is implementing the Companies Act, comes little over four years after the Corporate Social Responsibility (CSR) norms came into force on April 1, 2014.

A 12-member committee on CSR would review the functioning of CSR enforcement and recommend a uniform approach for its enforcement.

The committee would inter-alia re-study the guiding principle for enforcement of Corporate Social Responsibility (CSR) provisions and basis, including the structure of Centralised Scrutiny and Prosecution Mechanism (CSPM).

The committee would also review the methodologies for monitoring of compliance by companies with CSR norms for having an effective CSPM.

As per the government notification, the panel will revisit “Schedule VII of Companies Act, 2013, on the basis of references received from stakeholders, including ministries and department of centre and states, members of Parliament, member of state legislatures and civil societies”.

Schedule VII pertains to the board list of CSR activities that can be taken up under the Act.

Representatives from apex bodies of chartered accountants, cost accountants and company secretaries, among others will be part of the panel.

Besides, there will be two sub-committees — legal and technical — that would go into various aspects in relation to compliance with CSR provisions.

Under the Companies Act, 2013, some of the certain group of profit-making units are needed to spend at least two percent of their three-year annual average net profit towards CSR activities. In case of disobedience, explanations need to be submitted by the concerned units to the ministry.

Recently, the government has come across increasing instances of non-compliance with CSR rules.

Last year, the ministry had sought the explanation from many companies as they were found to not have complied with CSR norms.

The Companies Act 2013 has introduced a new provision called Corporate Social Responsibility (CSR) in order to change the face of Indian corporate business. It has come into effect from 1 April 2014.

Under this CSR provision, the qualifying companies/firm needs to shell-out at least 2% of its average net profit for the last three financial years on CSR activities.
Further, these companies will have to constitute a committee (CSR Committee) of the Board of Directors (Board) consisting of three or more directors. The CSR Committee shall be made responsible to formulate a policy which will indicate the activities to be undertaken.