The mission will help India to explore and mine strategic polymetallic nodules such as Nickel, Copper, Manganese, and Cobalt in 75,000 km of area in the Central Indian Ocean Basin. 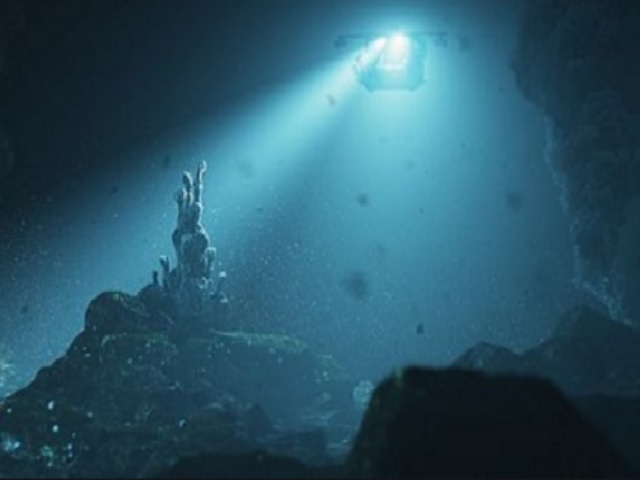 The Central Government on June 16, 2021, gave its approval to the Deep Ocean Mission to tap vast marine living and non-living resources, conduct research on climate variables, develop deep-sea technologies for sustainable use of ocean resources, and support the country’s Blue Economy initiatives including off-shore technology, marine fisheries, and coastal tourism.

The Deep Ocean Mission, announced in the Union Budget for 2021-22, was approved on June 16 by the Cabinet Committee on Economic Affairs (CCEA), chaired by PM Modi.

Welcome PM @narendramodi’s approval on the ₹4077 crore “Deep Ocean Mission" for exploring the deep ocean for resources and for developing deep sea technologies for sustainable use of ocean resources. This will give fillip to Blue Economy and benefit coastal states, like Odisha. https://t.co/y2tkqaBty9

The Government has allocated Rs. 4,077 crores to the mission for the period of five years. The amount will be implemented in a phased manner by the Ministry of Earth Sciences through multiple institutions such as DRDO, ISRO, BARC, CSIR, Department of Biotechnology, and others.

The estimated cost for the first phase of Deep Ocean Mission for three years will be Rs. 2,823 crores.

Objective of the mission:

The mission will help India to explore and mine strategic polymetallic nodules such as Nickel, Copper, Manganese, and Cobalt in 75,000 km of area in the Central Indian Ocean Basin.

It will also help in putting India in the category of a select group of nations, including China, the US, Germany, Japan, and Canada, in conducting the oceanographic research in the deep sea.

•  Development of technologies for deep-sea mining and manned submersible

•  Technological innovations for exploration and the conservation of deep-sea biodiversity

•  Off-shore energy and freshwater from the ocean

Under the mission, a manned submersible will be developed to carry three people to a depth of 6,000 meters in the ocean with a suite of scientific sensors and tools.

It will be developed for mining Polymetallic Nodules from 6,000 meters in-depth in the Central Indian Ocean.

This component will also help the Blue Economy priority area of harnessing and exploring the deep-sea minerals and energy.

Under this component, a suite of observations and models will be developed to understand and provide the future projections of significant climate variables on seasonal to decadal time scales. It will support the Blue Economy priority area of coastal tourism.

As per the government, the technologies that are required for deep-sea mining have strategic implications and are not commercially viable.

Hence, the attempt will be made to indigenize technologies by collaborating with private industries and leading institutes. A research vessel for deep-sea exploration will be built in an Indian shipyard, which will also create employment opportunities.