Hyderabad has scored better than any other city in the world in the socio-economic development category. 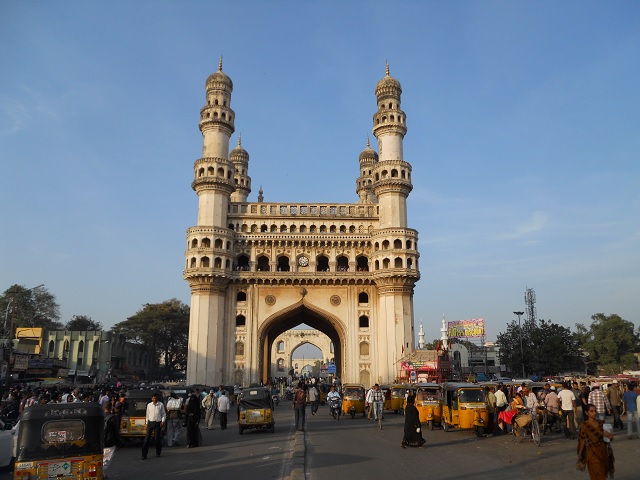 There are seven Indian cities are present in the top-20 cities. Bangalore ranked second in this index while Chennai secured fifth and Delhi got the sixth position.

• Hyderabad has scored better than any other city in the world on criteria like socio-economic development.
• According to JLL, seven cities in India have found a place in the list of 20 dynamic cities of the world despite the economic slowdown.
• JLL said that Hyderabad got the first rank because of several key economic indicators like GDP growth, retail sales, and air passenger growth.
• In 2019, Bangalore was in the first place while Hyderabad was at first place.
• According to the JLL’s findings, Hyderabad witnessed the highest office net absorption in 2019 (as a proportion of existing stock) of any city globally. Hyderabad has also selected for its outstanding performance for prime office rental growth in the world.
• Kolkata secured 16th rank while Mumbai stood at the 20th position in the list.

Top-20 dynamic cities in the world

Jones Lang Lasalle (JLL) is a US-based real estate and investment firm. According to its official website, JLL aims to reimagine the global real-estate world. JLL has been selected as the Fortune 500 Company with a yearly revenue of USD 16.3 billion. JLL has a global presence in more than 80 countries with more than 90,000 employees.