The project readiness financing (PRF) agreement aims to support the Sikkim state government's priority in improving road connectivity in the hill state through planning and designing of major districts and other roads and bridges. 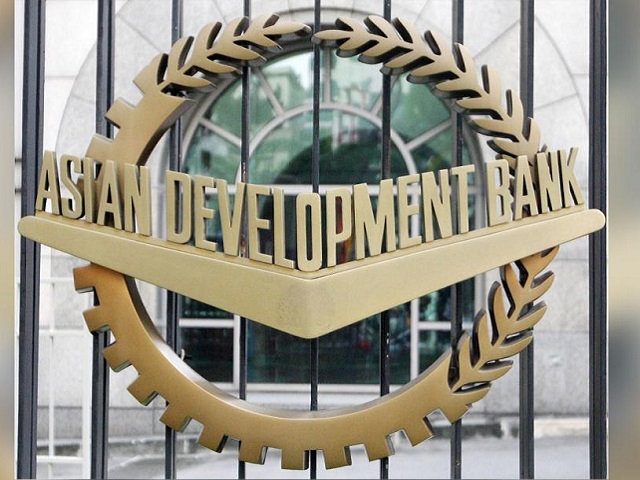 • The project readiness financing (PRF) agreement aims to support the Sikkim state government's priority in improving road connectivity in the hill state through planning and designing of major districts and other roads and bridges.

• It will help boost the state’s economy and improve accessibility for people in remote villages.

• The PRF project also aims to ensure implementation readiness through feasibility studies and preparing detailed engineering designs of selected subprojects and building capacity of state agencies so that the ensuing project gets completed in a timely manner.

• It will also help incorporate elements of road safety, maintenance and climate adaptation and mitigation in the project for the long-term sustainability of created assets.

• Sikkim’s road network needs to be upgraded to all-weather roads as frequent landslides and erosion damage the roads and disrupt intra-state connectivity.

• The PRF agreement will help the state upgrade the identified major district roads and other roads to improve linkages to the national and state highway network connecting important towns and commercial centers.

• Few of the priority roads identified for up-gradation are included in the state’s master plan for transport management that was formulated with ADB technical assistance in 2012.

• The ADB-funded North Eastern State Roads Investment Program, which was launched in 2011, had earlier supported road improvements in Sikkim.

• The Asian Development Bank, which was established in 1966, is committed to achieving a prosperous, inclusive, resilient and sustainable Asia and the Pacific while sustaining its efforts to eradicate extreme poverty.

• The bank is owned by 68 members, among whom 49 belong to the Asia and the Pacific region.