The growth in India's Foreign Direct Investment (FDI) is an endorsement of its status as a preferred investment destination among global investors. 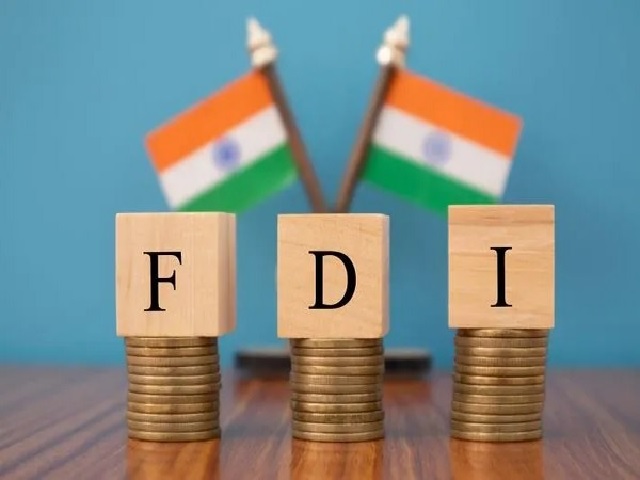 According to the data issued by the Ministry of Commerce and Industry on June 23, 2021, India has attracted a total Foreign Direct Investment (FDI) inflow of USD 6.24 billion during April 2021.

The current numbers are 38 per cent higher as compared to the inflow of USD 4.53 billion that India received in April 2020.

As per the data, the global Foreign Direct Investment (FDI) inflows have been severely hit by the COVID-19 pandemic and plunged by 35 per cent in 2020 to $1 trillion from a higher mark of $1.5 trillion the previous year.

Solidifying our position as a preferred investment destination, India has attracted total FDI inflow of $6.24 bn during April 2021, which is 38% higher than April 2020.

What led to the increase in FDI inflow?

According to the official statement by the Center, measures taken by the Government on the fronts of the FDI policy reforms, ease of doing business, investment facilitation have resulted in the increased FDI inflows in India.

The growth in the country’s Foreign Direct Investment (FDI) is an endorsement of its status as a preferred investment destination among global investors.

Check the top investments and shares in April 2021 FDI data from below: