India releases Draft Arctic Policy: Know all about it!

India aims to contribute to ensuring that as the Arctic becomes more accessible, its resources are harnessed sustainably and in consonance with best practices formulated by bodies such as the Arctic Council. 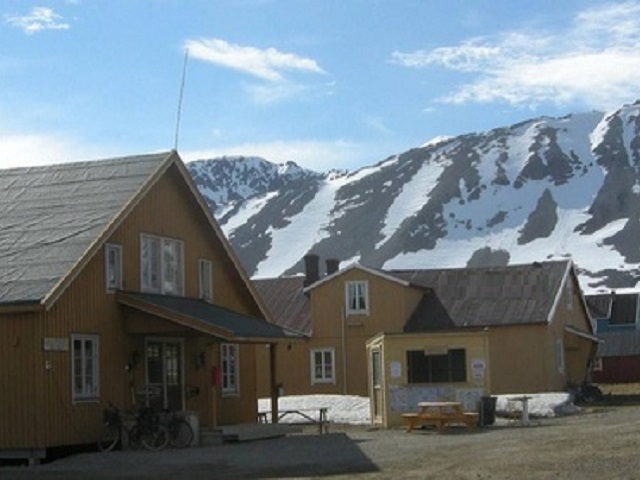 India recently released a draft Arctic Policy document to get public comments. A note accompanying the document read that India seeks to play a constructive role in the Arctic by leveraging its vast scientific pool and expertise in Himalayan and Polar research.

India also aims to contribute to ensuring that as the Arctic becomes more accessible, its resources are harnessed sustainably and in consonance with best practices formulated by bodies such as the Arctic Council.

India had become an Observer in the Arctic Council for the first time in 2013 and its membership was renewed for another five-year term in 2018.

•It also lists a wide range of activities that India seeks to pursue in the Arctic including economic, diplomatic and scientific activities.

•The draft policy document further reflects ambitious planning, which is one of the key highlights of India’s recent global engagements.

•One aspect of the draft Arctic Policy centers around climate change and it highlights the intricate link between conditions in the Arctic and the monsoon and Himalayan systems.

India under British rule had signed the Svalbard Treaty in 1920, which recognised Norway’s sovereignty over Spitsbergen and allowed other signatories free access to the region along with maintaining a commitment to not militarizing it.

Independent India began its engagement with the Arctic in 2007 with a scientific expedition to the region. India now has a permanent presence in the Arctic region through its research base- Himadri and two observatories in Kongsfjorden and Ny Alesund.

However, questions are raised on the extent till which India needs to engage with the Arctic as it is a country that is closer to the equator than the North Pole. Its draft document noted that India believes that any human activity in the fragile Arctic region should be sustainable, responsible, and transparent with respect for international laws such as  UNCLOS (United Nations Convention for the Law of the Sea).