India to Co-chair Consultative Group of GFDRR; NGT directs states to submit plan on use of wastewater - Current Affairs

The move came after India expressed its interest to Co-chair the Group during its last meeting in October 2018. India's claim was supported by its consistent progress in disaster risk reduction in the country and its initiative to form a coalition on disaster resilient infrastructure. 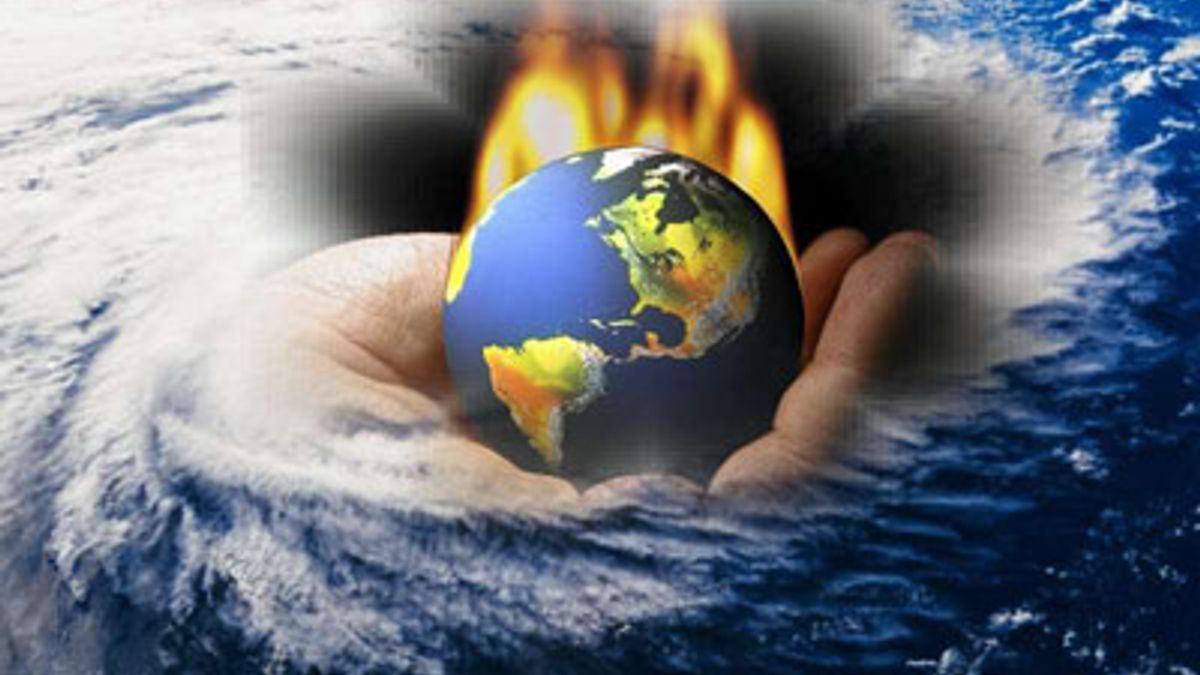 Story 1: India chosen as Co-chair of Consultative Group of Global Facility for Disaster Reduction and Recovery

India was on May 14, 2019 chosen as the Co-chair of the Consultative Group (CG) of Global Facility for Disaster Reduction and Recovery (GFDRR) for the fiscal year 2020.

The decision was taken unanimously during the meeting of the GFDRR in Geneva, Switzerland. The meeting was held on the sidelines of the 6th Session of the Global Platform for Disaster Risk Reduction.

The move came after India expressed its interest to Co-chair the Group during its last meeting in October 2018. The meeting was attended by Kamal Kishore, Member of the National Disaster Management Authority and Kumar Jindal, the Joint Secretary of Disaster Management.

India's claim was supported by its consistent progress in disaster risk reduction in the country and its initiative to form a coalition on disaster resilient infrastructure.

This will be the first time that India will co-chair the CG meeting of GFDRR. India became a Member of the Consultative Group (CG) of GFDRR in 2015.

What is Global Facility for Disaster Reduction and Recovery (GFDRR)?

• The GFDRR is a global partnership that facilitates the developing countries to better understand the natural hazards and climate change and reduce their vulnerability towards them.

• The Facility works on a grant-funding mechanism that supports disaster risk management projects across the globe.

• The funding is managed by the World Bank.

• The Facility is currently working with over 400 local, national, regional, and international partners.

The National Green Tribunal on May 14, 2019 directed 18 States and 2 Union Territories to submit their respective action plans on utilisation of treated wastewater to reduce pressure on the groundwater resources across the country.

The states and UTs were ordered to submit their action plan within 3 months time to the Central Pollution Control Board (CPCB).

A bench headed by Justice Adarsh Kumar Goel, NGT Chairperson, further said that the states that have failed to furnish their plans are mere defaulters who are violating the directions of the NGT.

States were directed to submit the plans latest by June 30, 2019, failing which, the tribunal will consider coercive measures, including compensation for loss to the environment. The green panel noted that so far only 9 states and 5 UTs have submitted their action plan.

The action plan includes establishing a monitoring mechanism for coordination with the local bodies, which will be overseen by the chief secretaries of all the states and UTs.

• The Tribunal was formed for effective and expeditious disposal of cases relating to environmental protection and conservation of forests and other natural resources.

• The principal bench of NGT is located in New Delhi.

• Its zonal benches are located in Bhopal, Pune, Kolkata and Chennai; while its circuit benches are in Shimla, Shillong, Jodhpur, and Kochi.

• The NGT is composed of a full-time chairperson, judicial members, and expert members.

• The first chairperson of the tribunal was Justice Lokeshwar Singh Panta, who was appointed on October 18, 2010 and relinquished the post in 2011 when he was made 'Lokayukta' of Himachal Pradesh.